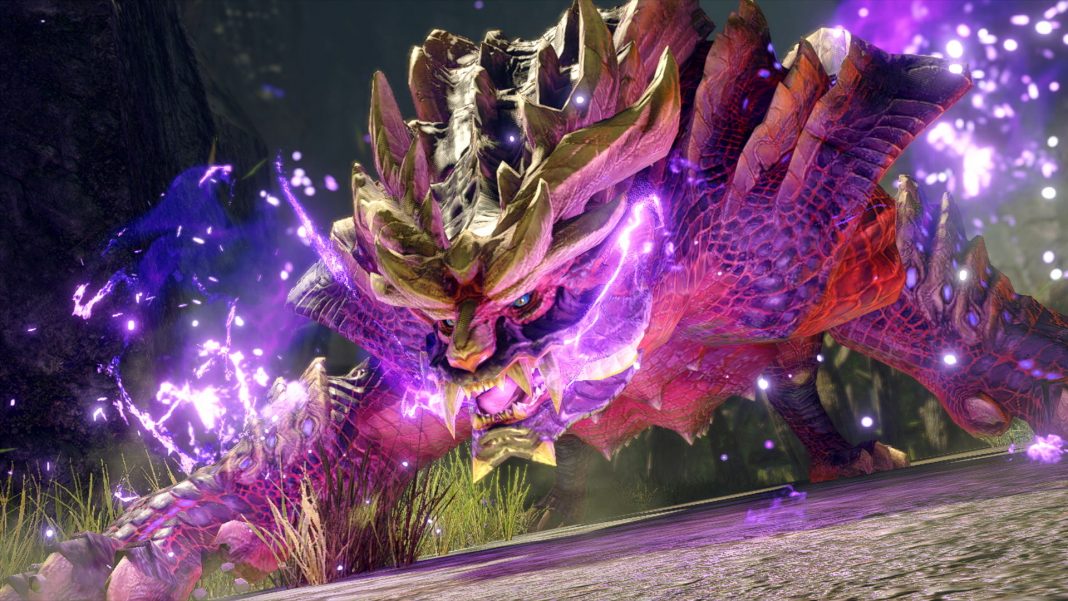 Earlier today, Capcom released the Monster Hunter Rise demo on the Nintendo eShop in North America, Europe, Japan, and more. This time-limited demo is available from now until February 1 and the download size is 1.6GB. According to a detailed report from video game technical analysis channel VG Tech of the demo, we now know the resolution and frame rate of Monster Hunter Rise on Nintendo Switch docked and handheld based on the demo. This is an early demo so things could change for the final game. Hopefully Capcom can continue to address any issues in the visuals for launch. Ahead of the Monster Hunter Rise release date in March 2021, I recently spoke to Yasunori Ichinose at Capcom about Monster Hunter Rise’s returning monsters and more. Read the full interview here. Watch the full analysis below:

Back in September last year, Capcom confirmed the 30fps target for Monster Hunter Rise. The analysis of the demo from VG Tech shows that there are some frame pacing issues and some minor drops but the 30fps target is held for the rest of the time.

The Monster Hunter Rise demo is available on the eShop in North America here and UK here. The eShop is currently experiencing issues so the download might not start immediately.