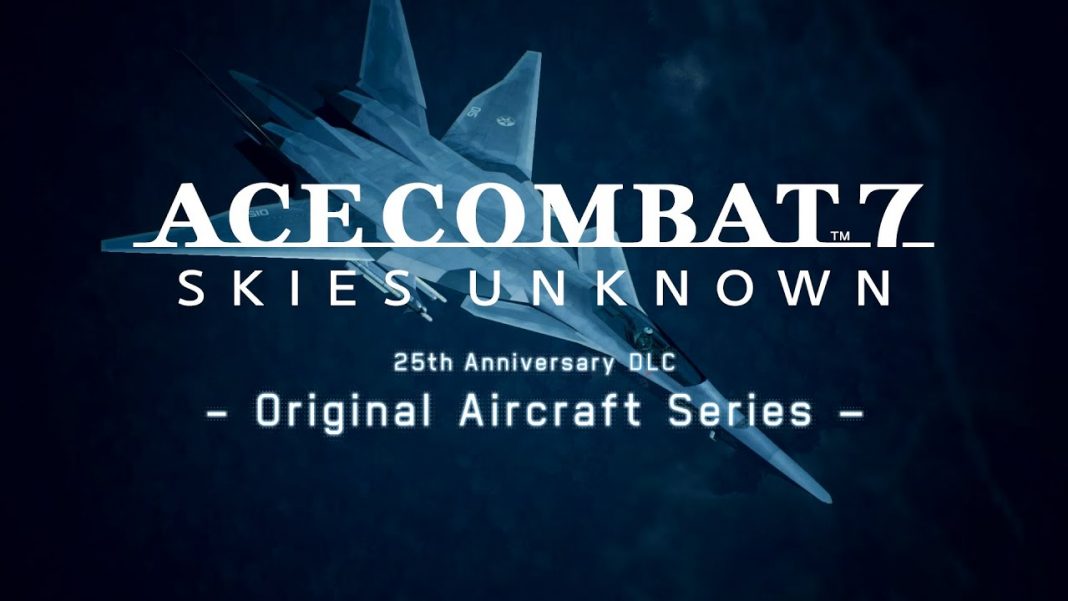 Ace Combat 7: Skies Unknown from Bandai Namco Entertainment has been updated regularly since launching in early 2019 on PS4, Xbox One, and PC. The updates have been added new DLC missions and more for players. We featured Ace Combat 7 in our Best Games of 2019, Best Xbox One Games of 2019, and Best PC Games of 2019 features. We even selected Ace Combat 7: Skies Unknown as our best soundtrack of 2019. A little while ago, the 25th Anniversary free update for Ace Combat 7 went live bringing in free DLC for all platforms and it was followed by a second update for the celebration that included new free skins and emblems for all players. Today, the Casual Difficulty update has gone live on all platforms with support for the new difficulty and upcoming DLC. This update is a 1.093GB download on PS4. Check out the trailer for tomorrow’s new Original Aircraft Series DLC below:

A premium edition for Ace Combat 7 is releasing in Japan but as of now, it has not been confirmed for the West.