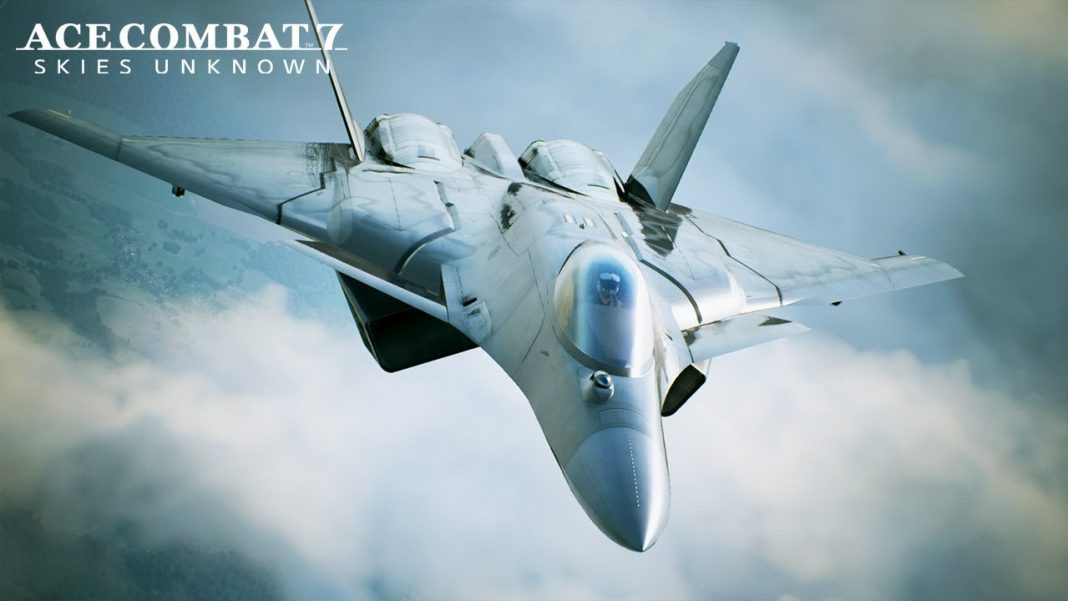 Ace Combat 7: Skies Unknown from Bandai Namco Entertainment has been updated regularly since launching in early 2019 on PS4, Xbox One, and PC with new DLC missions and more for players. We featured Ace Combat 7 in our Best Games of 2019, Best Xbox One Games of 2019, and Best PC Games of 2019 features. We even selected Ace Combat 7: Skies Unknown as our best soundtrack of 2019. For the 25th Anniversary free update, Ace Combat 7 has started getting free updates adding new skins and more for all platforms. Over the weekend, Bandai Namco Entertainment revealed new DLC and a casual difficulty option for Ace Combat 7. Both will be arriving later this year alongside a free update. Watch the trailer below:

The Original Aircraft Series DLC includes aircrafts and skins. It is going to be interesting to see how much more paid and free DLC is added to Ace Combat 7 and whether the game gets a new release or any enhancements on PS5 and Xbox Series X. Watch an interview with Ace Combat series brand director Kazutoki Kono and some gameplay from the DLC below: