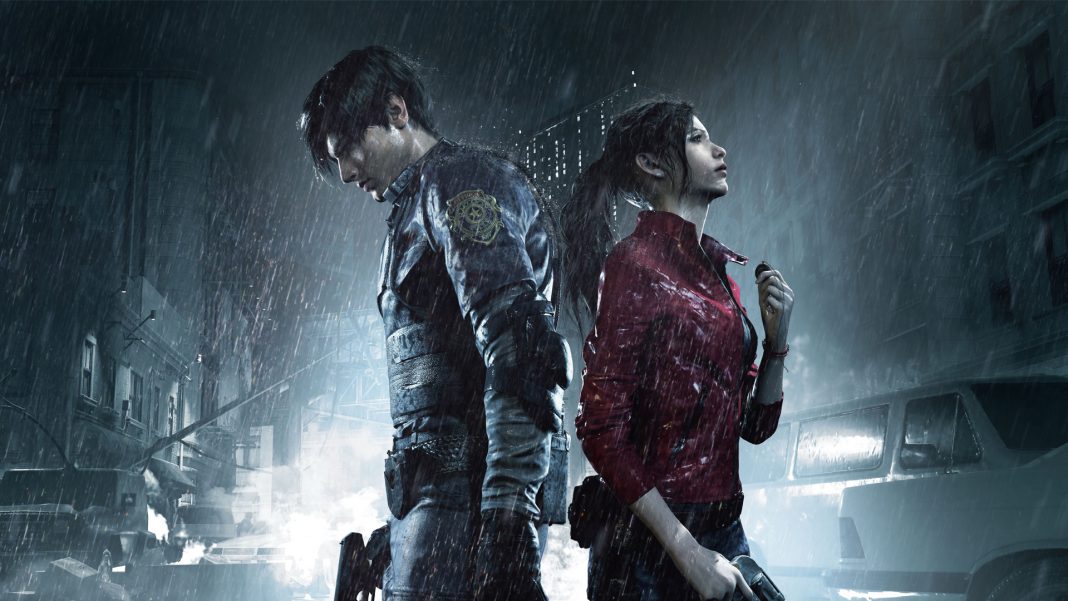 2019 has been an interesting year for PC gaming. From cheaper hardware prices courtesy the bitcoin crash to the Epic Games Store snagging one exclusive after another (along with free games aplenty), now is good a time as any to pull the trigger on a new gaming laptop or building your own rig. The good news isn’t restricted to low prices or free games though, we’ve seen some genuine improvements from Japanese game developers that have made playing on PC better, and the best part? You can play all of these offline. From Bandai Namco’s surprisingly excellent ports to Capcom’s continued consistency, here are the best Japanese PC games of 2019.

This was unexpected considering the first Dragon Quest Builders game ditched the PC. Nonetheless, Square Enix have delivered the definitive take with a suite of scaleable options and all the DLC that released with the game on PS4 and Nintendo Switch. If you haven’t played Dragon Quest Builders 2 this is the best way to play it.

We really love Code Vein and the PC version in particular is an absolute treat. Throw in a near relentless update cadence of new content and fixes coupled with an intricate set of systems wrapped in a cel shaded veneer and you have one of the finest expressions of the soulslike formula in recent memory.

With popularity of arcade flight simulators going the way of employment rates, Ace Combat 7 delivers a welcome shock for the sense. A bizzare plot that is essentially anime, stellar visuals, and a great sense of speed, you really can’t go wrong with this entry in the long-running franchise. It gets so much right that the slick PC optimisation is a sweet bonus.

Devil May Cry 5 should have been a no brainer when you consider that the PC version of DmC: Devil May Cry was a solid effort. However Devil May Cry HD Collection being what it was on PC, we have every reason to doubt Capcom’s latest outing starring Dante and friends. A single look at the settings menu allayed all fears. It’s not just a great action game but one of the most flexible, customisable experiences to boot allowing for decent frame rates even on PCs built before the PS4 and Xbox One were a thing.

With a plethora of options to tinker with and surprisingly low system requirements, Resident Evil 2 Remake is fantastic on PC. Granted some may not be pleased with the company fully embracing a price point that puts it close to what you’d pay for the game on PS4 and Xbox One, but a port this good is well worth the price of entry.

All in all, 2019 was a great year for Japanese games on PC. Hopefully the PS5 and Xbox Series X launching in 2020 don’t distract developers too much from supporting the platform.