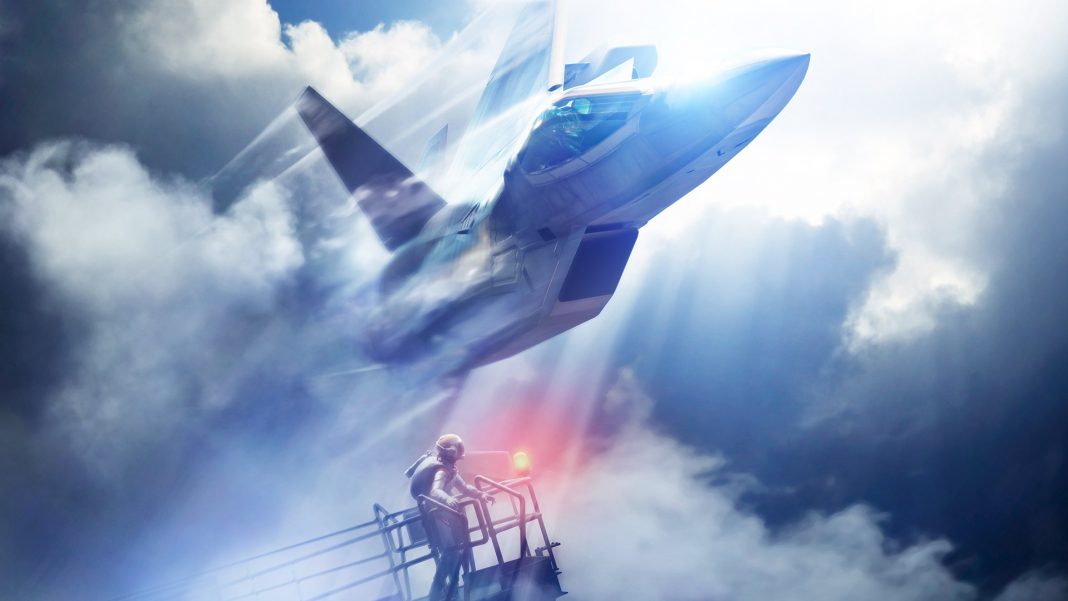 The following adjustments were made: