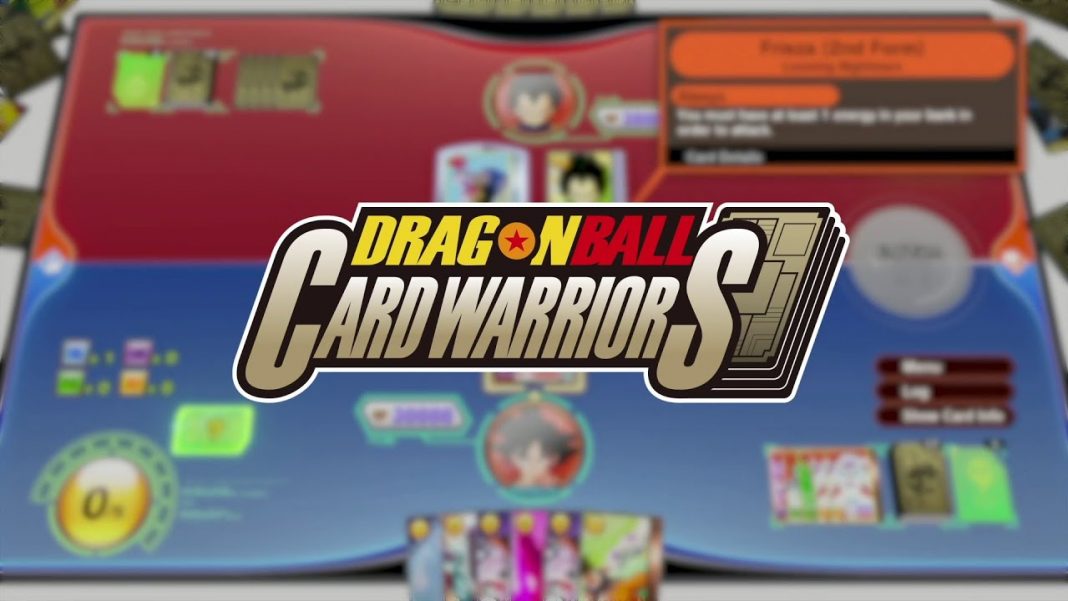 Bandai Namco Entertainment just released Dragon Ball Z: Kakarot version 1.30 on PS4, Xbox One, and PC to bring in the new card game, Villainous Mira, auto advance for text, and more. This update is a 4.63GB download on Xbox One and a 2.3GB download on Steam. If you’ve not gotten the game yet, read our impressions of the PC version here. This is the first big update update for the game since the 1.20 update. Read about that here. Watch the trailer for the new online card game mode below: