The Mako Reactor
Home News Devil May Cry 5 Special Edition Will Not Have Ray Tracing on... 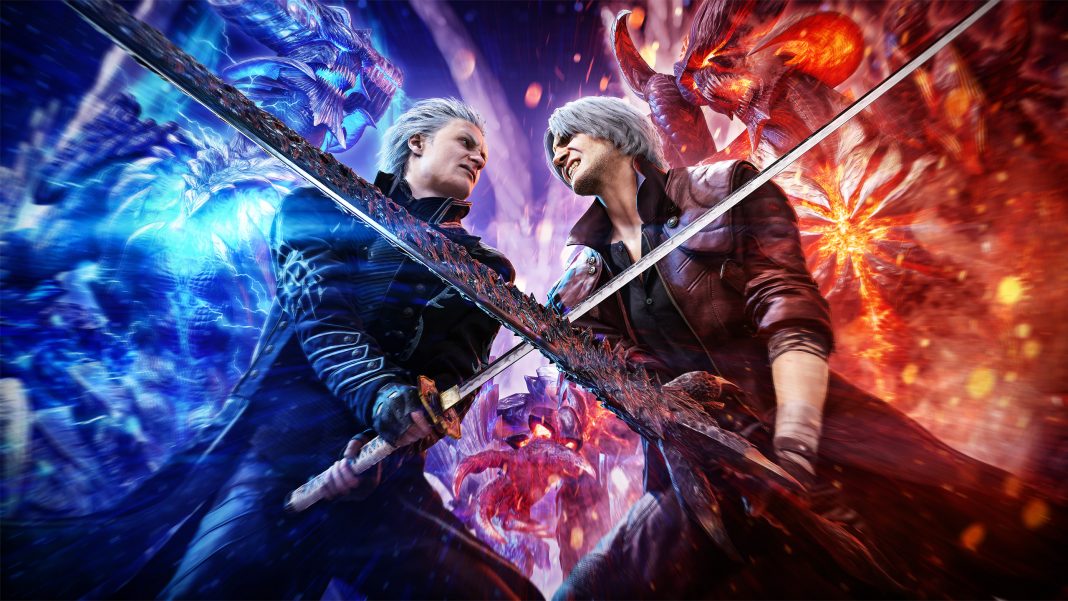 Will Devil May Cry 5 Special Edition release in India?

As of now, it has not been announced for a physical release in India. Hopefully Capcom’s distributor e-Xpress Interactive will confirm a Devil May Cry 5 Special Edition India release date soon. The release date internationally for the physical version is December 1.