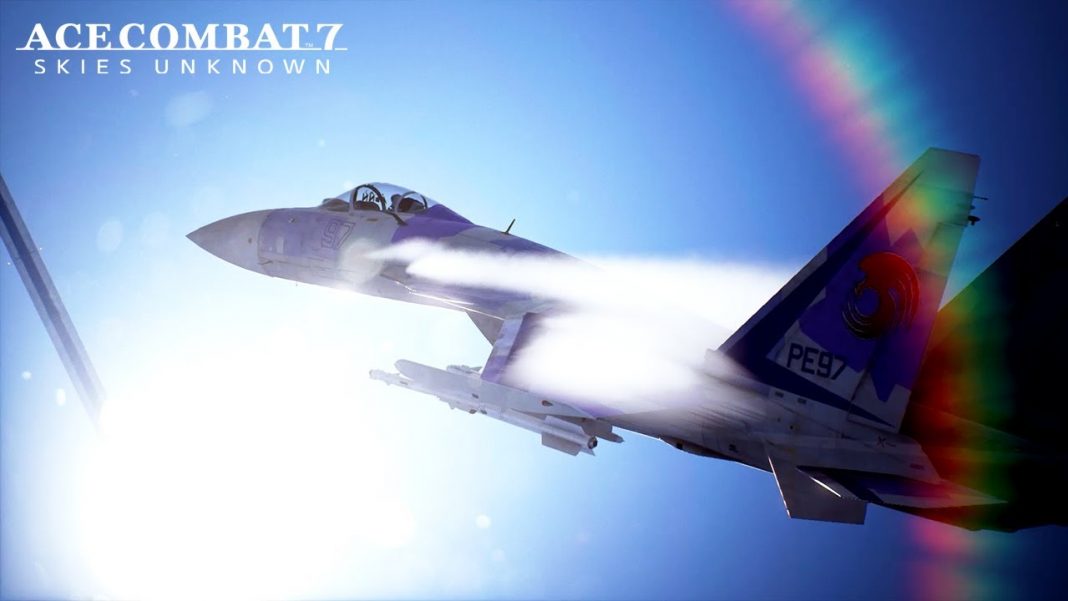 The Ace Combat 7 2nd Anniversary update patch notes are below:

Added 10 new skins and 10 new emblems. Skins and emblems can be viewed by choosing “Select a Skin” and “Select Emblem”.