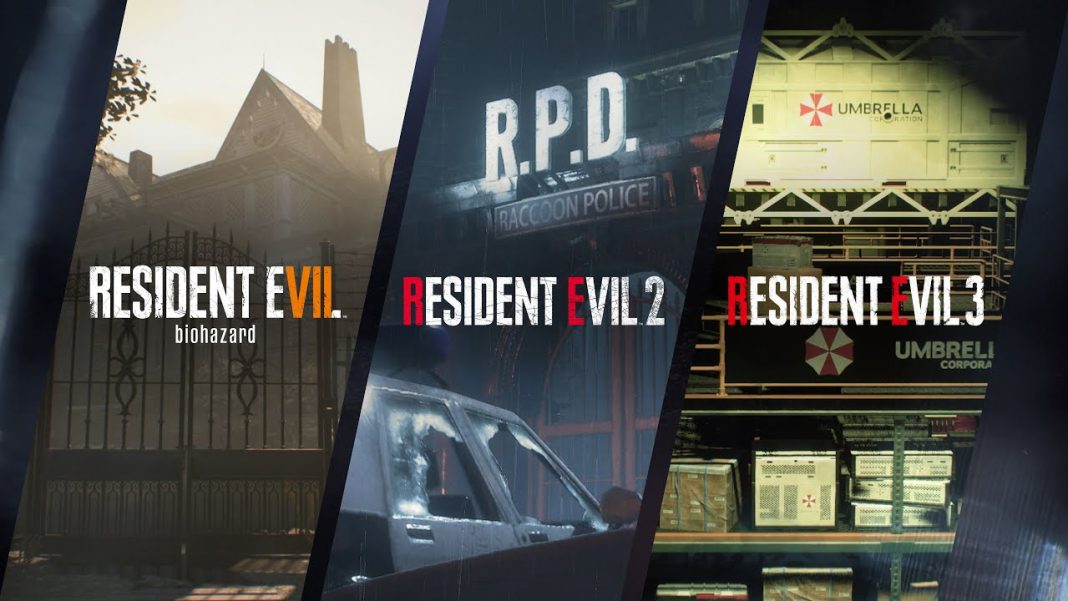 Back in March, Capcom announced that Resident Evil 2, Resident Evil 3, and Resident Evil 7 Biohazard are coming to PS5 and Xbox Series X|S this year with many upgrades and enhancements. The updates and upgrades are now live for existing owners with the games also available for digital purchase. The upgraded versions will include ray tracing, high frame rates, 3D audio, DualSense support, and more. Watch the Resident Evil next generation launch trailer for 2,3, and 7 below:

Capcom also showed off a bit of new footage for Resident Evil 4 remake. Watch it below: