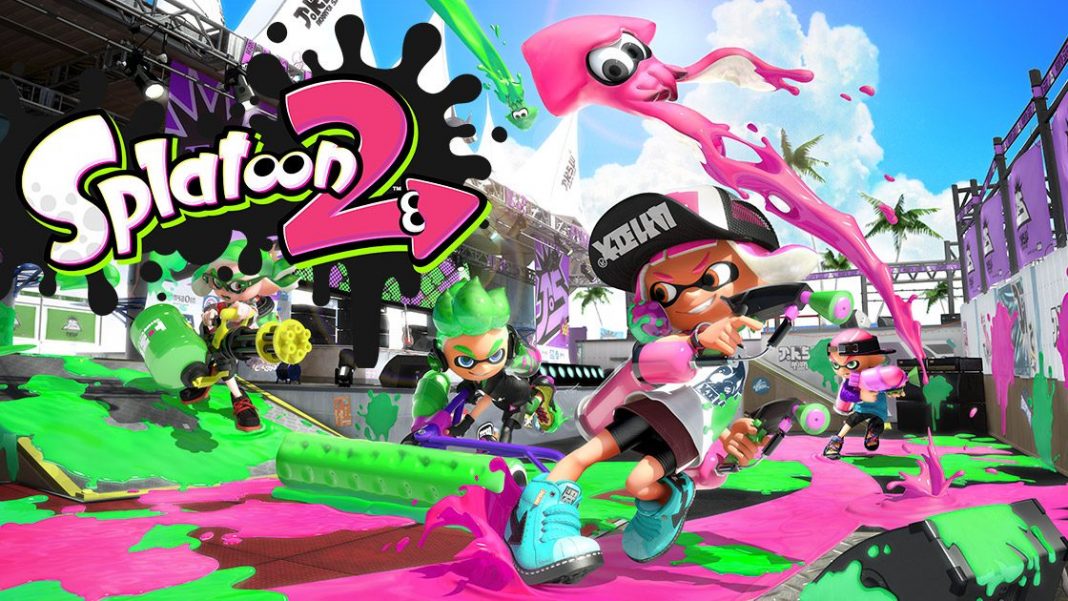 Splatoon 2 version 5.0.0 is the likely going to be the last major update for the game. The final Splatfest for the game arrived alongside version 4.9.1. Splatoon 2 Version 5.0.0 has just gone live on Nintendo Switch and it brings new stages for private battles, changes to stages during multiplayer, salmon run changes, and more.

Specifications for some of the main weapons have been changed