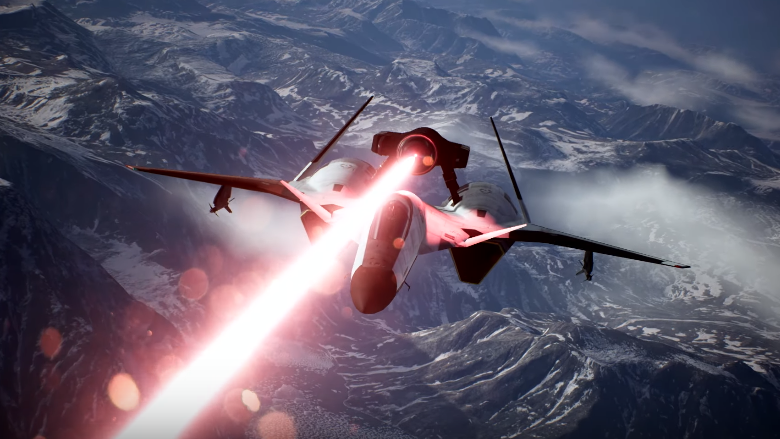 ADFX-01 Morgan
A large multirole fighter and an experimental Belkan aircraft later completed by the Allied Forces. Loaded with equipment such as high-output lasers and multi-use air-burst missiles, it is an incredibly diverse fighter. Its codename during development was “Morgan.”
This set also includes 7 skins, including the special “Pixy Skin”, and the new special weapon “MPBM” for the ADFX-01 Morgan aircraft. The ADFX-01 Morgan can choose between TLS, MPBM, and IEWS for its special weapon.