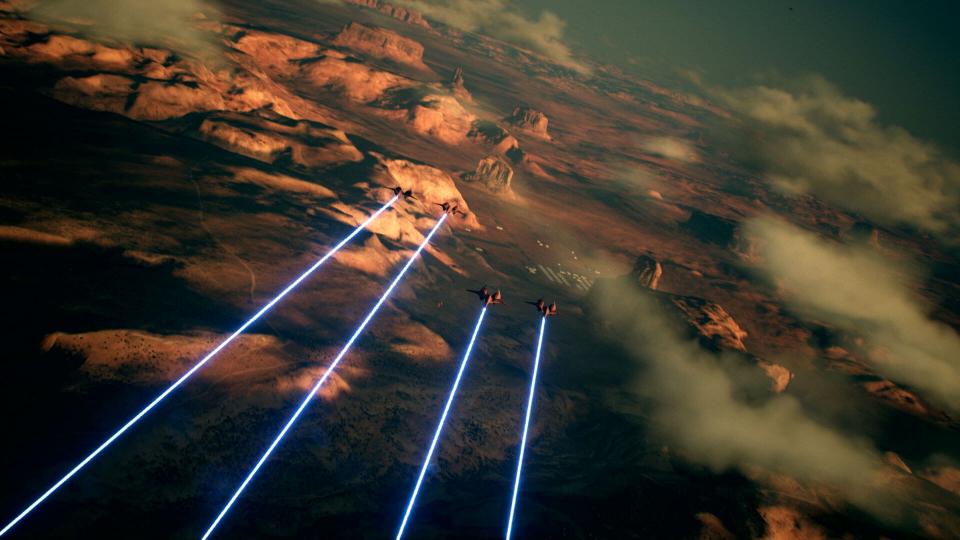 Ace Combat 7: Skies Unknown has been getting post launch DLC in the form of aircrafts and emblems but everyone was waiting for the Season Pass missions to arrive. Today, Bandai Namco Entertainment has released a new trailer for the first upcoming mission that will be DLC (and included in the Season Pass). This DLC pack is titled Operation Sighthound. The DLC mission footage begins it 1:44 into the video below:

The DLC missions after Operation Sighthound that releases this Fall will be revealed at a later date.

Ace Combat 7: Skies Unknown is available on PlayStation 4, Xbox One, and PC.