The Mako Reactor
Home News Xbox Super Game Sale: 10 Best Games From Japan You Have to... 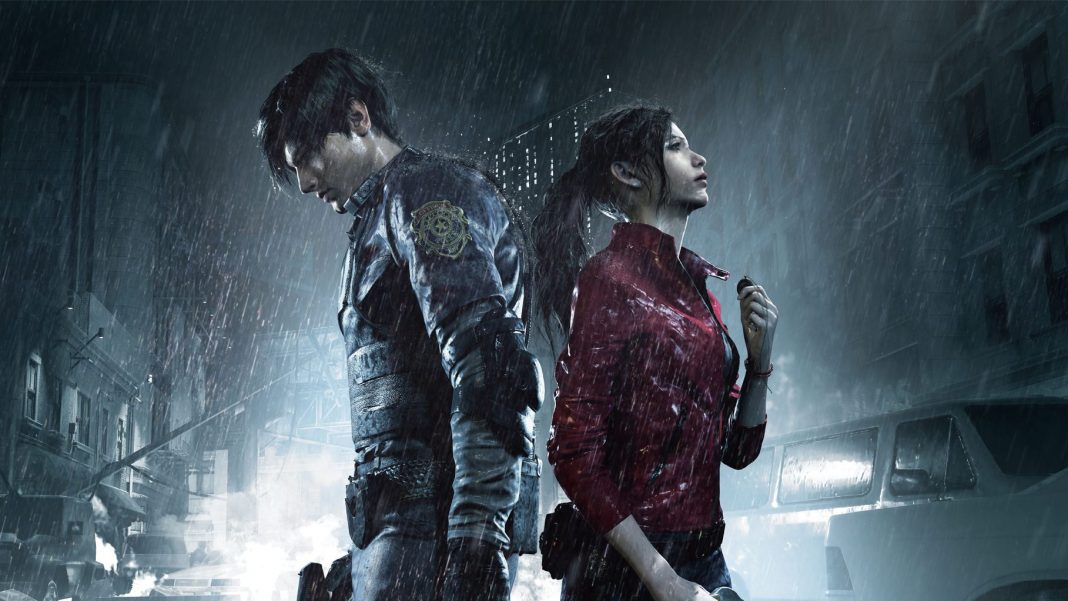 Microsoft has a huge sale going on for Xbox One that includes both Xbox One and Xbox 360 games. The deals cover various genres with over 700 games discounted. These deals are valid until July 29 and there is an extra discount for Xbox Games with Gold subscribers for certain games. In some cases, the base price of a game was beyond ridiculous like Dark Souls III where you can find a disc copy with all DLC included for much less, so Dark Souls III and other games priced badly on Xbox digitally are not included here.

10 Best Games from Japan in the Xbox Super Game Sale

The Xbox Super Game Sale is now on until July 29.