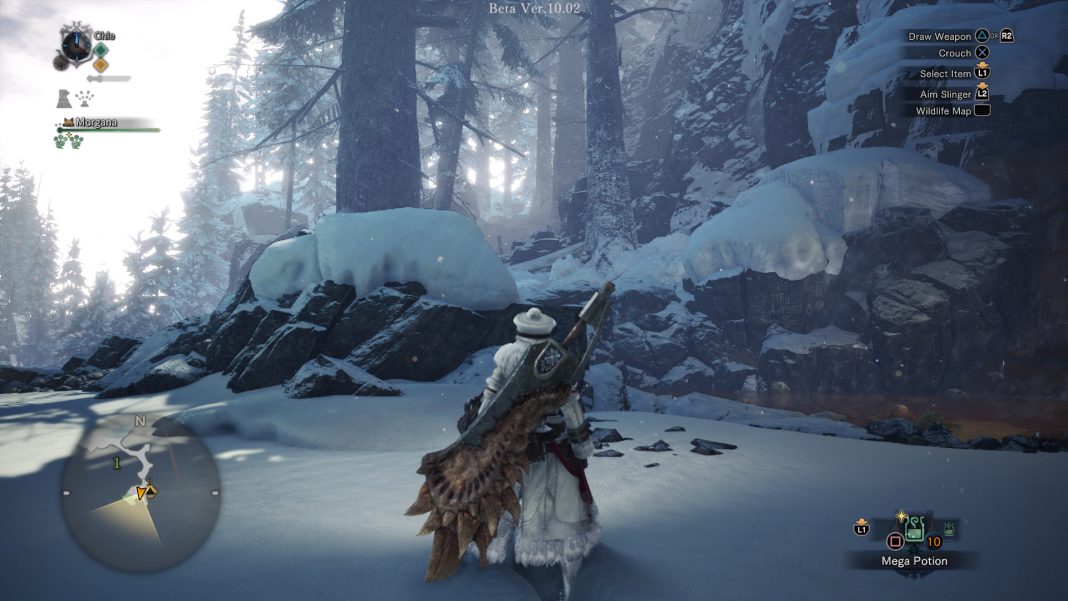 Monster Hunter World: Iceborne is turning out to be a massive expansion. I wrote about my time with the open beta here. It brings not only new content but some much needed quality of life improvements to the base game. Read about all the changes coming with Iceborne here. While the PS4 and Xbox One versions are set to release on September 6, PC players have only had a vague “Winter” release window. Today, Capcom announced the release month for the game. Watch Acidic Glavenus gameplay below:

The base game was released only through Steam in India with no retail release and as of now there has been no announcement for a physical PC release anywhere. It is likely that Iceborne will not be getting the Master Edition physical treatment on PC for India. The expansion for consoles costs $39.99 so expect a Steam price of between Rs. 1999 and Rs. 2499 for Iceborne.

As of now, Capcom just announced the release month for Monster Hunter World: Iceborne on PC. It will arrive on Steam in January 2020. We will likely have a confirmed release date at Gamescom or soon after the console release.

Monster Hunter World: Iceborne releases on September 6 for PlayStation 4 and Xbox One and January 2020 for PC.