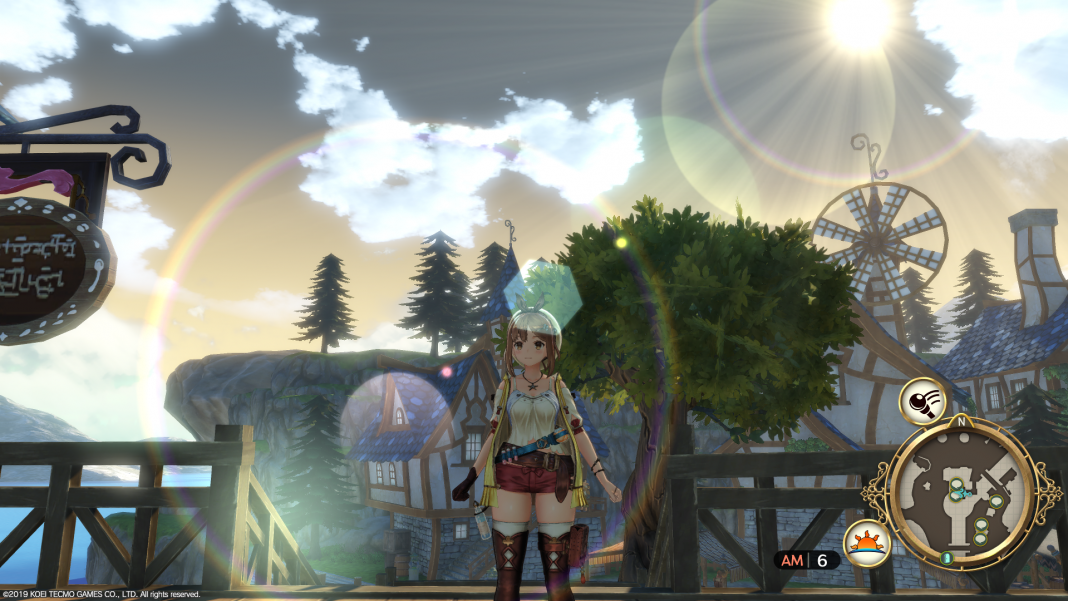 A rating for Atelier Ryza 2: Lost Legends & the Secret Fairy has appeared on the Australian Classification website. Atelier Ryza: Ever Darkness and the Secret Forest is one of the best Atelier games and one of the best games on Nintendo Switch from last year. The game debuted in the West on PS4, Nintendo Switch, and PC soon after the Japanese release and has gone on to becoming one of the most successful titles for Gust and Koei Tecmo. The existence of a sequel was not known until the rating in Australia by Koei Tecmo Europe.

Atelier Ryza 2: Lost Legends & the Secret Fairy will likely be announced very soon for Japan and the West. Koei Tecmo is one of the best publishers out there when it comes to localisation announcements and supporting multiple platforms from day one. Hopefully we don’t have to wait too long for this announcement. It might even show up in the next Nintendo Direct. Watch the trailer for the original Atelier Ryza below:

It is going to be interesting to see if Atelier Ryza 2: Lost Legends & the Secret Fairy arrives with support for the PS5 since we are just months away from the PS5 launching. Atelier Sophie was Gust’s first PS4 game and it remains the best way to play that entry. This isn’t the first time a game’s localisation or existence has been leaked by the ratings board in Australia.

Atelier Ryza 2: Lost Legends & the Secret Fairy will likely release on PS4, Nintendo Switch, and PC since those platforms are where Gust titles release now.