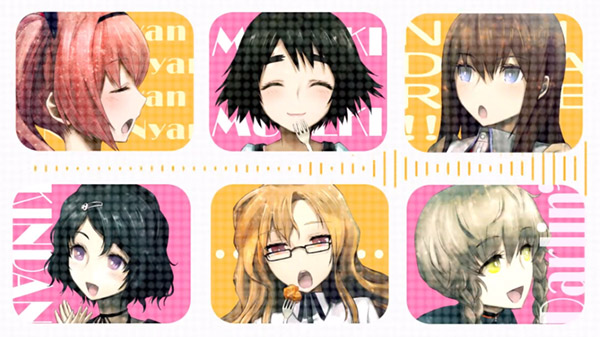 As of now, an English version has not been announced. This is likely going to see a release on PS4 and PC in the West in addition to maybe Nintendo Switch through the Steins;Gate: Divergencies Asort Collection that includes Steins;Gate 0 and Linear Bounded Phenogram. It is worth noting that while the rating is for a multi platform release, all ratings by Australian Classification mentioned as multi platform releases including exclusives like Super Smash Bros. Ultimate so we will not actually know the platforms until the announcement or a rating from the USK board in Germany. Watch the original Japanese trailer for it below:

Steins;Gate Elite is the most recent release from Spike Chunsoft from the series. Steins;Gate: My Darling’s Embrace will likely be announced soon for the West.