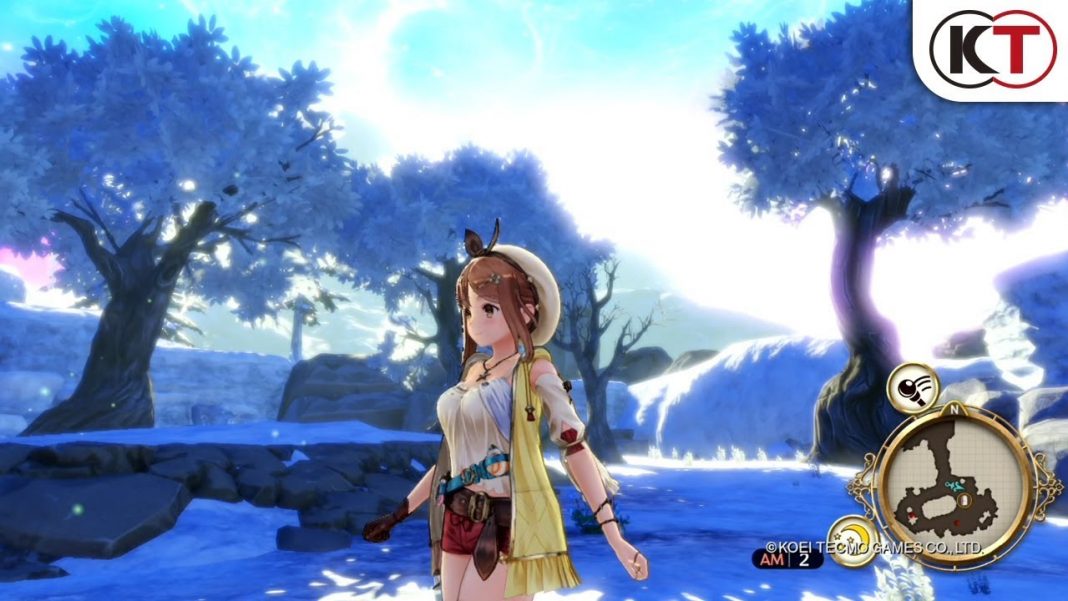 Koei Tecmo Europe released two trailers for Atelier Ryza: Ever Darkness & the Secret Hideout today. Atelier Ryza is a brand new game in the series for PS4, Nintendo Switch, and PC set to release in late October or early November depending on your platform of choice. Watch the first English story trailer below:

Atelier Ryza also features atelier customisation. The second trailer showcases that aspect of the game alongside more of the in game systems like gathering resources. Watch it below:

Atelier Ryza: Ever Darkness & the Secret Hideout releases on October 29 in North America and November 1 in Europe (and digitally in India) for PlayStation 4, Nintendo Switch, and PC. Check out the official website here.