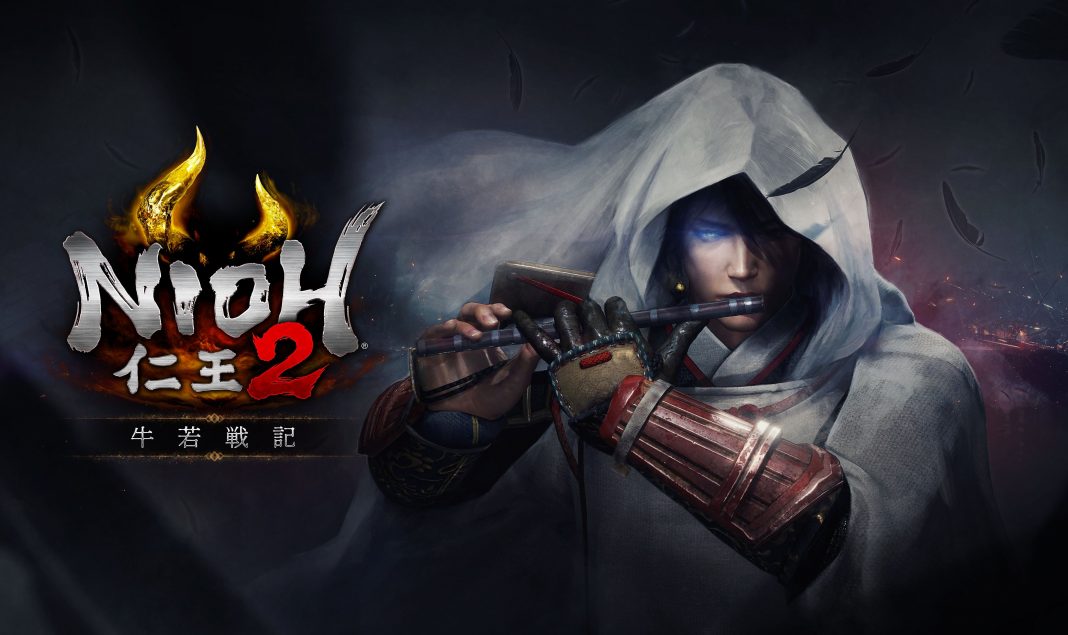 With Nioh 2‘s first DLC set to arrive tomorrow, Koei Tecmo, Sony, and Team Ninja have released the Nioh 2 version 1.11 update on PS4 worldwide. This update has fixes for game balance, support for the first DLC, bug fixes, and more. The 1.11 update on PS4 also includes 1.10. The last major update to Nioh 2 arrived with 1.09 that added photo mode and more. Watch new gameplay for the Nioh 2 DLC below:

The update includes the following and more via BlackKite on Twitter:

Detailed changes to balance and more will be available when the official website for the game is updated.