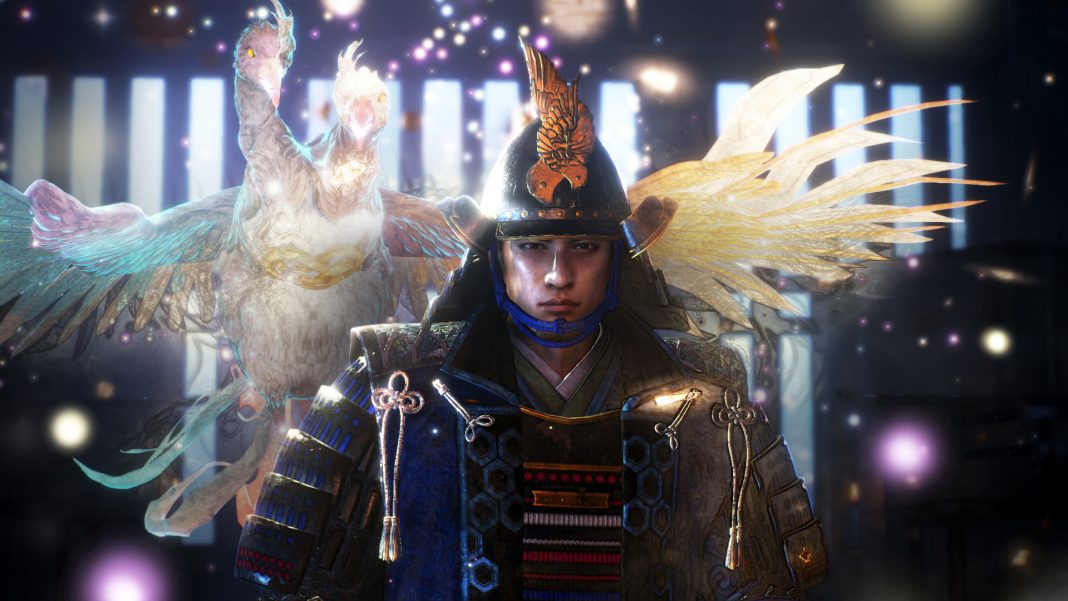 Team Ninja and Sony just revealed a new story trailer for the upcoming samurai action RPG Nioh 2 that is less than two months away for PS4 owners. Nioh 2 recently had an open beta that highlighted many of the improvements the sequel to the original Nioh brings. Nioh 2 will feature dual audio and the story trailer below has the English voice acting option. If you’d like to check out the Japanese voice acting, watch this trailer.

Team Ninja has revealed that there are three big DLC releases planned for Nioh 2. Each of them will focus on a new storyline that is set before the events of Nioh 2. This DLC will bring in new weapons, combat abilities, characters, and more with DLC including main and sub missions. These are included in the Nioh 2 Season Pass.