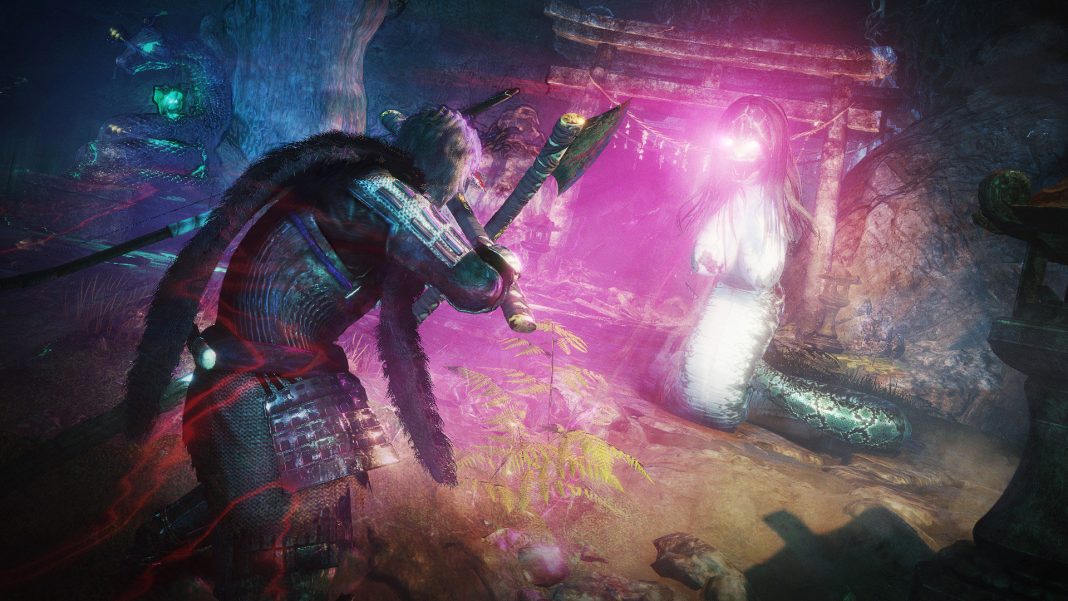 Nioh 2 finally got a confirmed release date alongside some details for the open beta yesterday. Sony has detailed a few editions for the upcoming Team Ninja action RPG for both Europe and North America. While the original Nioh had only a standard edition release, Nioh 2 will be getting more than the usual physical edition from Sony. As with Nioh, Nioh 2 is being published by Sony Interactive Entertainment on PS4.

Nioh 2 Special Edition is priced at $79.99 (Approximately Rs. 5,689) physically. It will be available in North America and Europe. An India release has not been confirmed as of now but expect it to be priced at around Rs. 5,999 if it does release here. The special edition contains the following:

As with Nioh, Nioh 2 has a higher priced digital edition that includes the base game and DLC.

Expect the game on disc to cost Rs. 3,999 following other Sony published full priced releases. The digital price has been confirmed and is Rs. 3,999 as well. The Nioh 2 Digital Deluxe Edition India price is Rs. 5,699.

Digital pre-orders of Nioh 2 include the following as pre-order bonuses:

Is Nioh 2 releasing on PC?