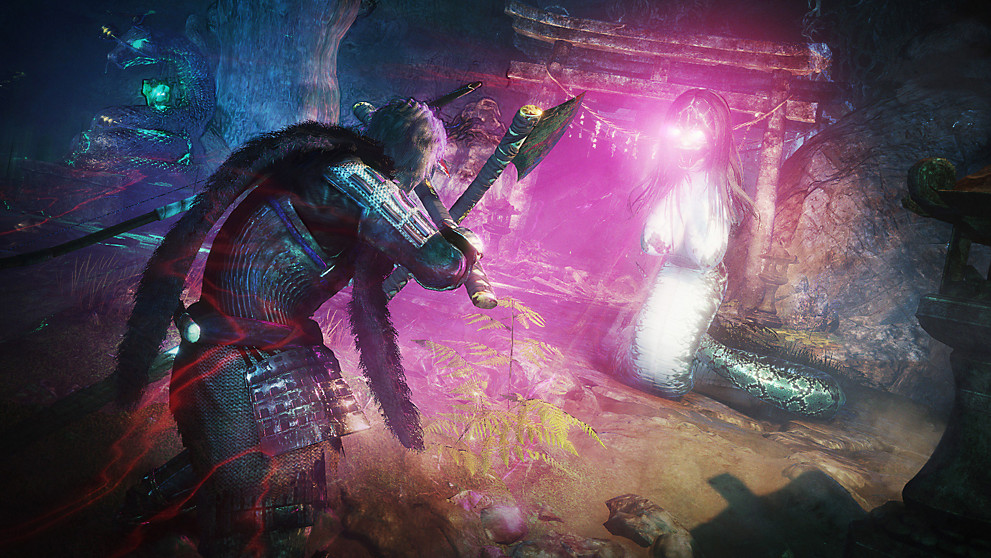 Nioh 2 was originally revealed for PS4 at E3 by Sony. Since then, information has been a bit scarce but a closed alpha test was held on PS4 recently. At TGS 2019, Sony and Koei Tecmo debuted a new trailer for the upcoming game and gave us a release window. Today, Sony announced an open beta for Nioh 2 on PS4. Watch the TGS 2019 gameplay showcase for Nioh 2 below:

The Nioh 2 open beta will run from November 1 until November 10.