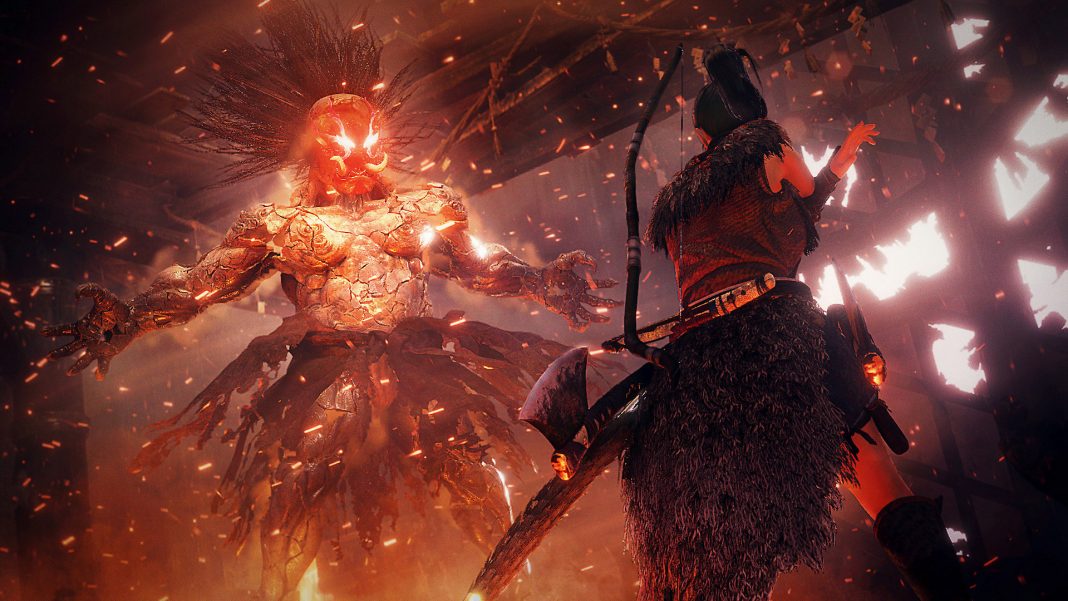 Sony just released a brand new trailer for Nioh 2 for TGS 2019. Nioh 2 was originally revealed at E3 a year ago and not much information followed that reveal until a few months ago when we started getting details on the upcoming PS4 follow up to the fantastic Nioh. Just like the original, Nioh 2 will be published by Sony Interactive Entertainment on PS4. The original debuted on PS4 before seeing a release on PC less than a year later. Watch the TGS 2019 trailer for Nioh 2 below:

It is going to be interesting to see if Sony does any special editions for Nioh 2. Nioh had no limited physical releases under Sony in North America and Europe but got a nice Limited Edition package in its complete form in Asia from Koei Tecmo. Sony did not release the complete edition on disc and it was a digital only release.