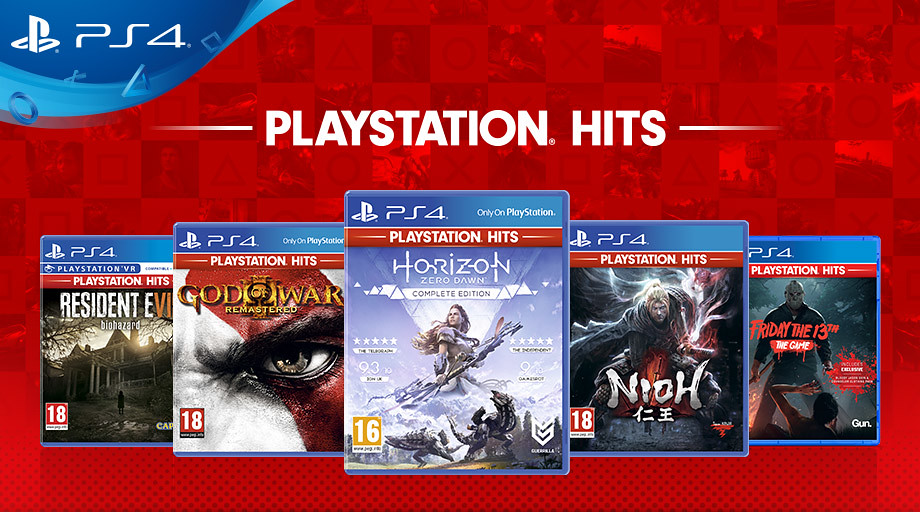 Sony’s PlayStation Hits branded games launched in India last year bringing multiple new and old games with the PlayStation Hits branding to stores online and offline for a discounted price. Since launch, a few games have been added and today, Sony announces new additions to the range including Resident Evil VII, Nioh, and more.

The PlayStation Hits catalogue titles launched here at Rs. 1499. The new additions like Resident Evil VII (base game) and Horizon Zero Dawn: Complete Edition have already been available for less than that so it will be interesting to see how retailers handle the new and old stock.

The new additions will be available on PlayStation Network at the discounted prices beginning June 28 and as of now a retail release date has not been confirmed. It is likely these games will be available with their PlayStation Hits branding in the near future given that earlier additions like Yakuza 0 have made it over here. Expect a similar price point.

While the North American additions include Persona 5, the European (and Indian) release of Persona 5 was handled by Deep Silver and not Sega so don’t expect that to be available here at retail for a low price. The Indian releases also don’t have the red outer box that the USA PlayStation Hits games have.