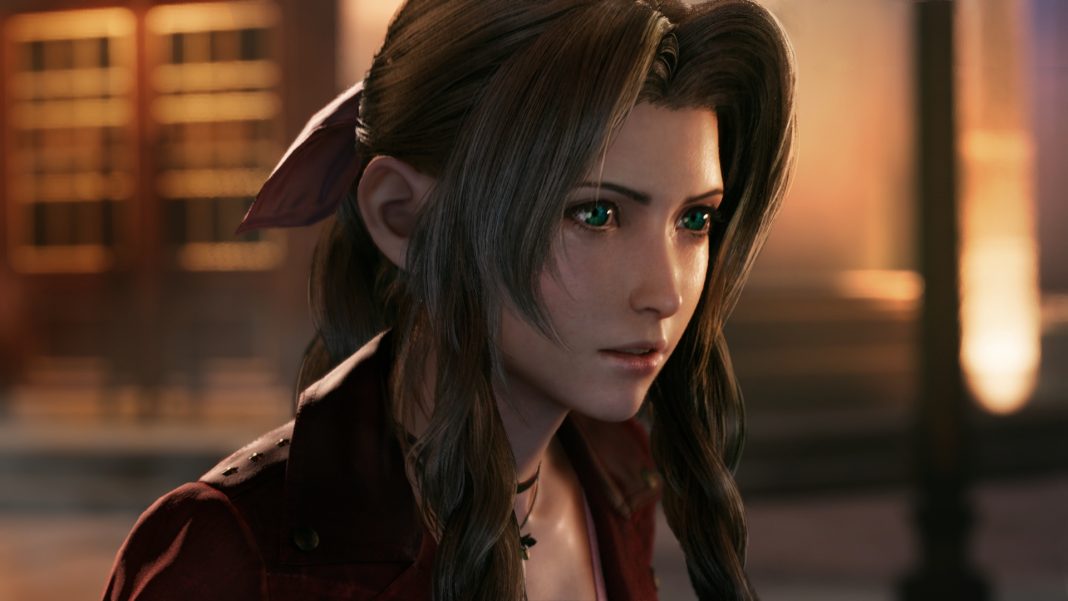 Sony’s State of Play showcase was definitely the start of Square Enix finally talking about and revealing more details for Final Fantasy VII Remake. They detailed the various editions of the game (I’m still waiting on a response about the Deluxe Edition in India) at E3 and then have gone on to slowly announce more about the story, characters, combat, and more over the last two weeks. Watch the newest trailer for it below:

In an interview with Famitsu (translated by Gematsu), Tetsuya Nomura discussed various aspects of the remake including how they are handling the Honey Bee Inn event and dialogue options. Final Fantasy VII Remake has been looking better with each showcase and it will have various new mechanics and enemies. The watchmen of fate appear where the party will go and these are new additions for the remake. Different party members have different enemy affinities. Tifa and Aerith are considered double heroines for this release of Final Fantasy VII Remake. There will be new areas to explore that weren’t available in the PS1 original and areas from the original will obviously have more details. The battle system has a tactical focus and players can either wait to input commands or map them to various button combinations to never break the flow of action. The team has also added new enemies for better level design. Check out the newly released screenshots below: