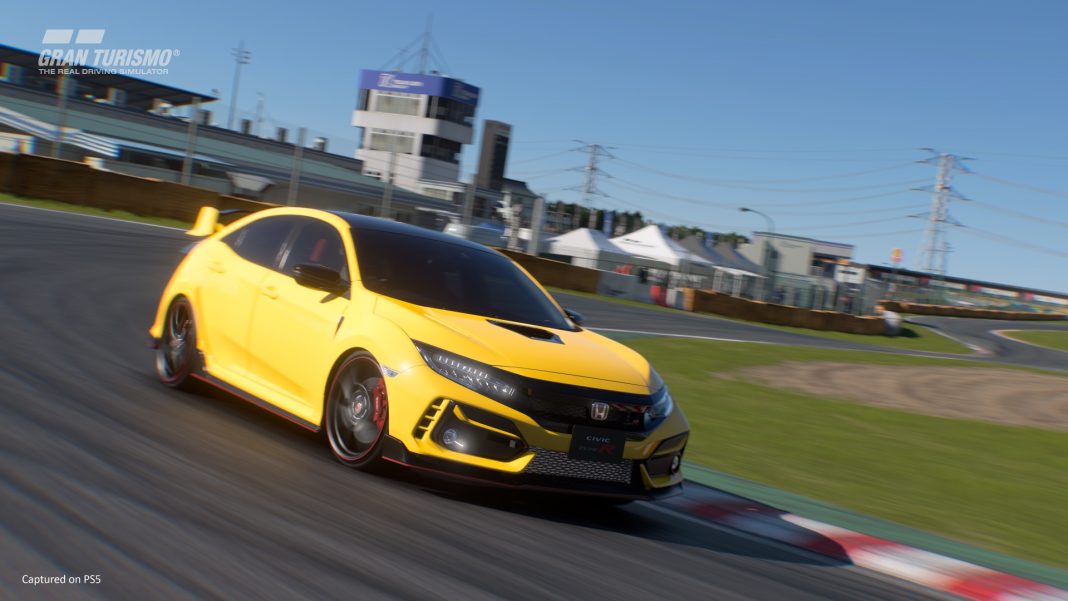 Gran Turismo 7 is available worldwide on PS5 and PS4. Read our full review of the PS5 version here. After an extended server maintenance and patch that nerfed specific race rewards, Polyphony Digital and Sony have revealed plans to increase credits earned in the game in addition to giving all players 1 million in-game credits (available to claim until April 25) for the recent issues. Gran Turismo 7 is planned to get many updates including new courses, cars, world circuits events, Music Rally, and more as revealed before, but we now have more details on what to expect leading into April and more including the ability to sell cars. Watch the Gran Turismo 7 gameplay showcase video below:

Gran Turismo 7 is out now on PS5 and PS4 worldwide.