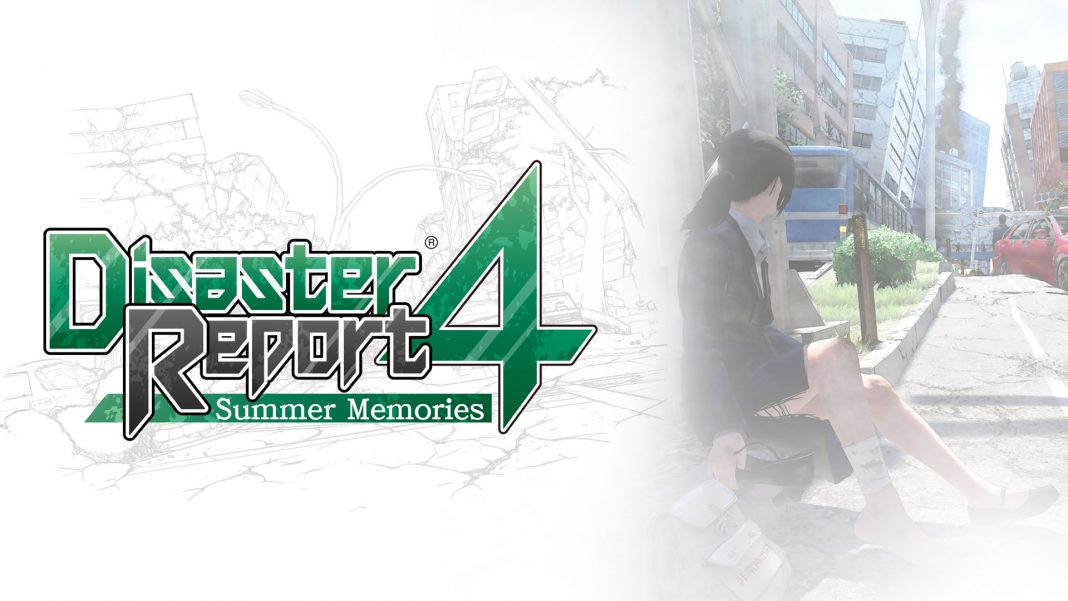 The Limited Edition includes a back pack, a soundtrack, a name tag, and the game on either PS4 or Nintendo Switch. This will be NIS America Store exclusive.

Disaster Report 4: Summer Memories releases in Early 2020 for PS4, Nintendo Switch, and PC. It will be available in India digitally on PSN and on whatever eShop region you use for Switch.