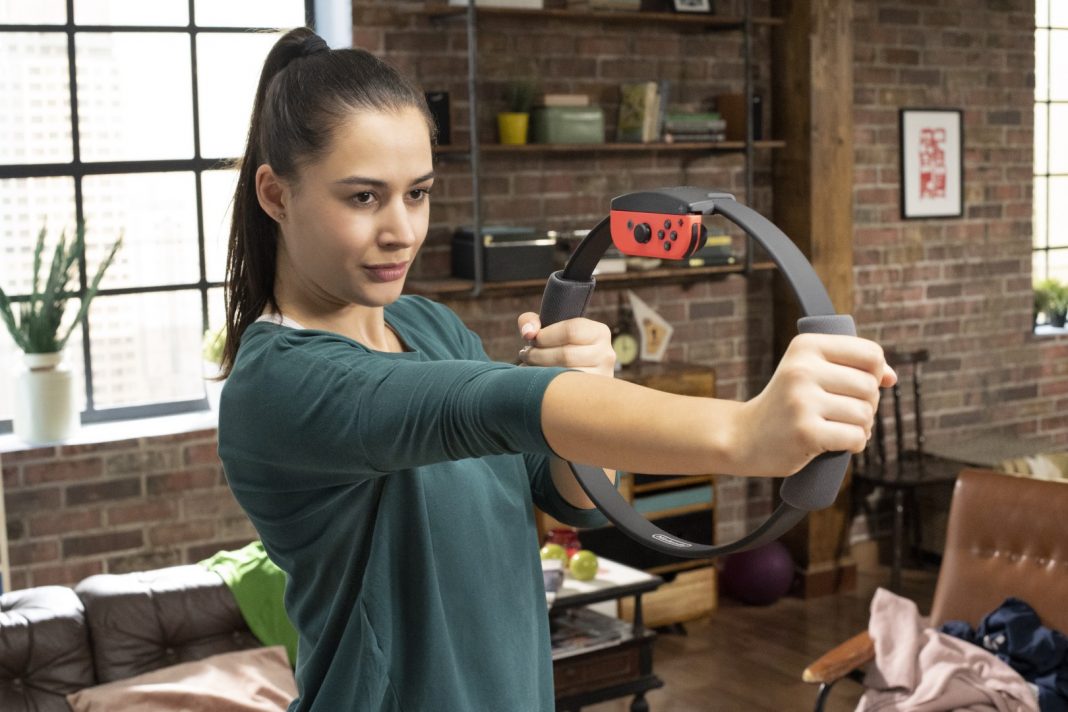 Considering Ring Fit retails for $80 in the US (around Rs. 5,680), the India price of Rs. 6,499 is not too bad. More so when you factor in that it contains two physical components — a Ring-Con and Leg Strap in addition to the game itself.

We won’t be surprised if the reason for the delay stems from trying to get a better price to sell it at in India. It’s something MCube appears to have struggled to do consistently. The likes of Link’s Awakening, Dragon Quest XI S and Astral Chain have a lower Rs. 4,599 price while Luigi’s Mansion, Super Mario Maker 2 and Marvel Ultimate Alliance 3 that were a lot more expensive than they should have been at Rs. 4,999.

Ring Fit Adventure has a focus on various fitness elements, Ring Fit Adventure is a casual RPG that has you flexing and squatting to damage the enemies. Damage increases depending on how well you perform exercises. It’ll be interesting to see how it performs in India, multiple sources in the supply chain tell us the likes of Nintendo Labo which was brought in via parallel imports did not fare too well compared to traditional Nintendo experiences like Mario and Zelda. Perhaps Ring Fit may do better.