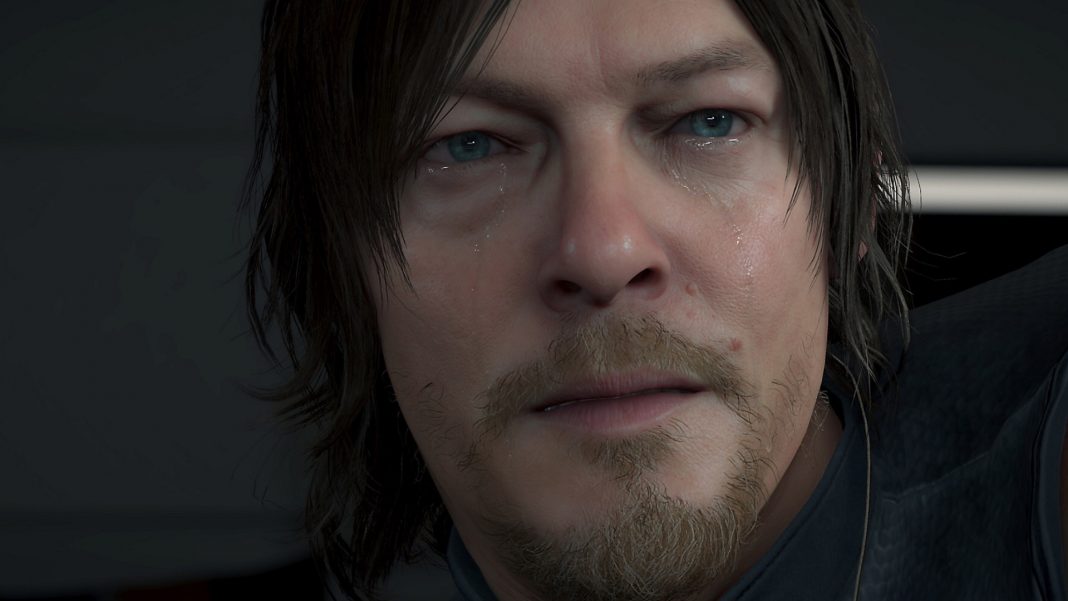 Death Stranding from Kojima Productions was available for pre-order digitally for a while now but the retail release pricing was unknown until right now. Games The Shop finally put up the price and opened up pre-orders for Death Stranding. As of now, only the standard edition is releasing here with no mention of the Special Edition or Collector’s Edition.

Death Stranding’s standard edition is priced at Rs. 3999 which is the normal price for Sony’s full priced games.

Is Death Stranding Special and Collector’s Edition coming to India?

At the time of filing this story, Sony India is yet to confirm if India would get these variants. As India falls under European price bands for Sony, you can expect a higher price tag than the aforementioned $200.

Death Stranding releases on November 8 for PlayStation 4. The physical edition is currently available for pre-order here.