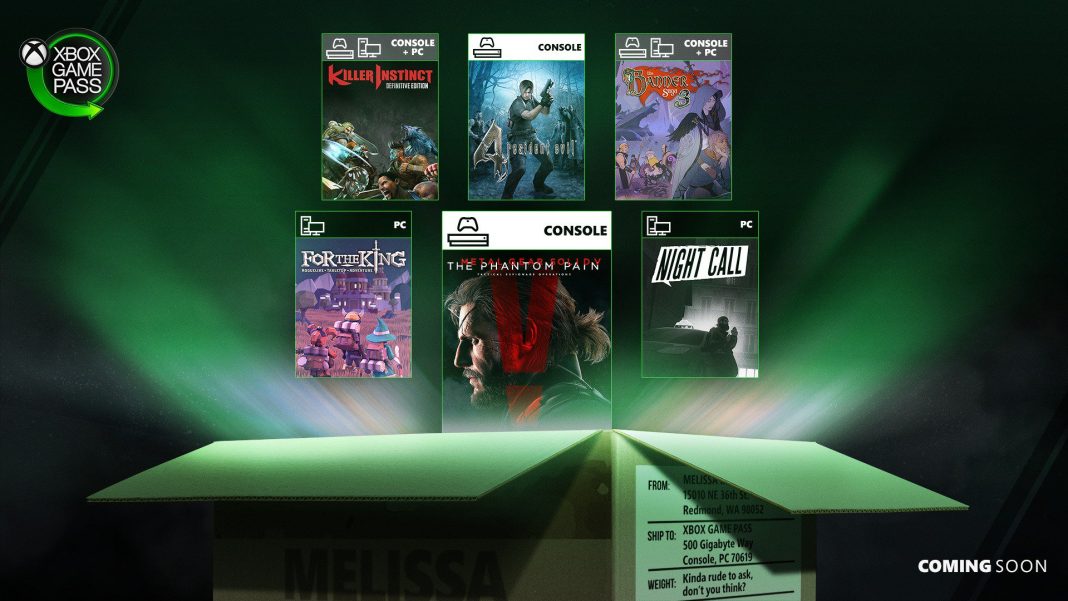 However it’s unclear if Microsoft India plans to bring in physical cards for Xbox Game Pass Ultimate and Xbox Game Pass like it does for Xbox Live Gold subscriptions that are available for purchase at stores online like Amazon and Flipkart as well as offline outlets or if it would simply restrict it to digital code distribution alone.

In addition to this, it’s unknown if Microsoft would have pricing parity between its own site and local retail. Although Sony maintains similar price points for its PS Store digital codes and prepaid cards, Microsoft does not with its Xbox Live Gold subscriptions. We’ve reached out to Microsoft for comment and received no reply at the time of publication, we’ll update this story if that changes.

At the moment Xbox Game Pass Ultimate and Xbox Game Pass are available online via the official Xbox site. Third-party sites like Prepaidgamercard stock them as well though at a higher price. Making it available to a wider number of stores in multiple forms may just help the company level the playing field in what is essentially PlayStation country.

Several retailers speaking to The Mako Reactor have seen success selling the Xbox One S when it was bundled with Xbox Game Pass. It turns out the audiences enthralled by the offering is the same that gravitated towards Kinect during the Xbox 360 days, parents and kids.

“The Xbox One S with Game Pass has sold well for us,” a Chennai-based retailer told us in our in-depth report on the state of the Xbox One in India. “Parents like the fact that they don’t have to buy games for their kids, though they prefer not to use their credit card online after the subscription expires. They keep coming back asking if they could get Xbox Game Pass prepaid codes like we have for Xbox Live.”

At the time, similar sentiments were echoed by store owners in Delhi, Mumbai, and Bengaluru making it seem like Microsoft has missed a trick by not working on in-store Xbox Game Pass prepaid codes akin to Xbox Live subscriptions.

With the Xbox Series X on the horizon, this new development could ensure that Microsoft goes into next-gen firing all cylinders. Hopefully it has the games to back up its efforts.