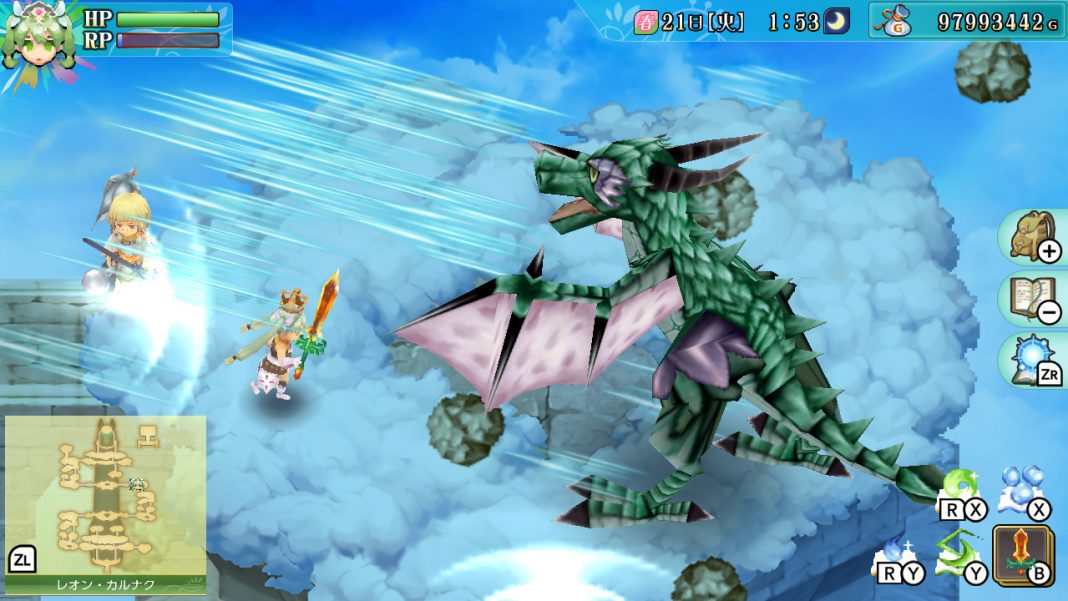 Originally released on Nintendo 3DS, the charming RPG with farming and simulation elements Rune Factory 4 is coming to Nintendo Switch as Rune Factory 4 Special with additional content and enhancements. While it released in Japan a while ago, the Western release date for the game has finally been confirmed. Details for the special edition are here. I enjoyed what I played of Rune Factory 4 on 3DS so I’m looking forward to the Nintendo Switch version. Watch the new trailer for it below:

Rune Factory 4 Special releases on February 25 in North America and February 28 in Europe.

While originally thought to only include English voice acting, Rune Factory 4 Special will include both English and Japanese voice acting options.

The pre-order bonus is the Another Episode DLC for free. This DLC will be sold at $4.99 for everyone else on the eShop.

Rune Factory releases on February 25 in North America and February 28 in Europe for Nintendo Switch.