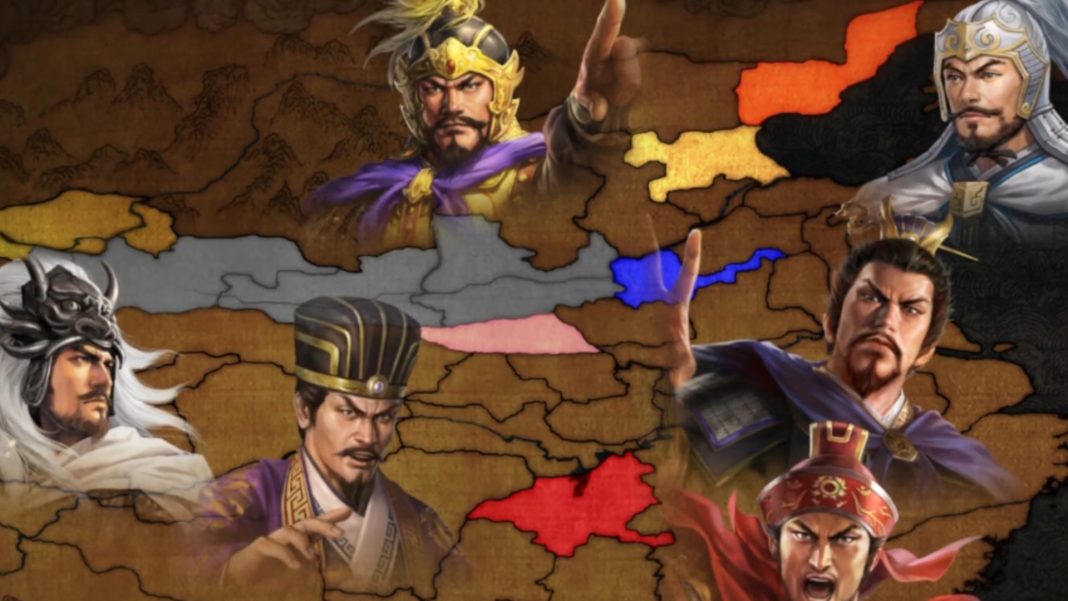 Koei Tecmo Europe just released a new gameplay trailer for the upcoming grand strategy game Romance of the Three Kingdoms XIV for PS4 and PC. The game is currently available on PC without support for English but English will be patched in when the game releases in the West on PS4 next month. The new gameplay trailer gives us a first proper look at the English build of the game ahead of its release. Watch it below:

While PS4 digital pre-orders are not live, the Steam version is available for Rs. 3,799.

Romance of the Three Kingdoms XIV releases on February 28 for PS4 and PC. Check out the official website here.