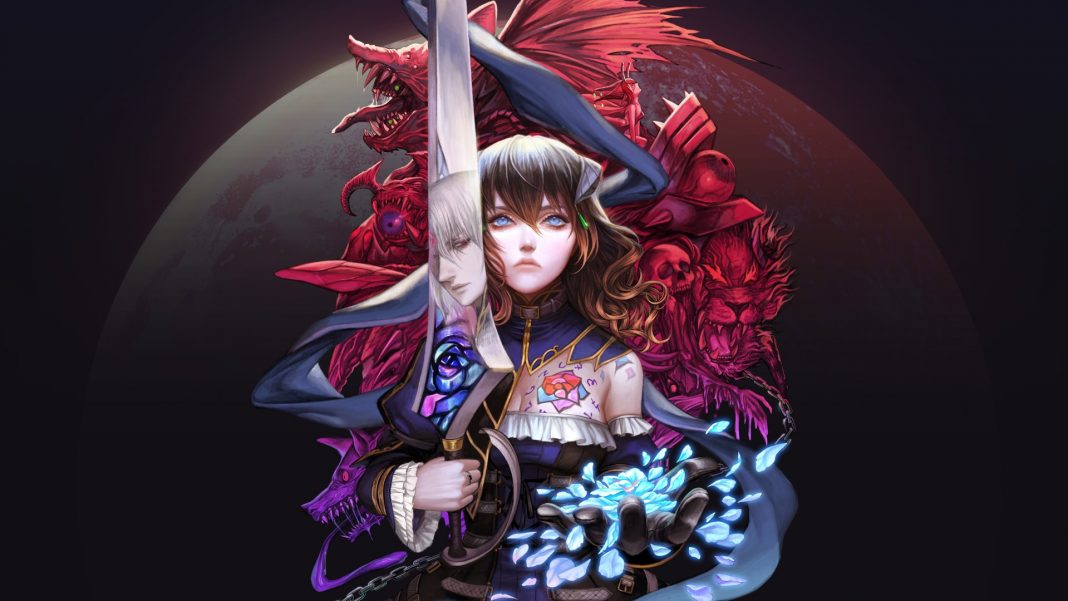 Bloodstained: Ritual of the Night is one of the better Kickstarter success stories in recent times. I’ve played it on both Xbox One and PS4 and the aspect that the game nails the most is the soundtrack. It feels like a proper followup to the Castlevania: Symphony of the Night soundtrack. Brave Wave is bringing the soundtrack to vinyl soon. The release will feature liner notes from director Koji Igarashi and composer Michiru Yamane. Watch the trailer for the game below:

The standard edition is priced at $80 or 80 Euros and it includes 4 12” 150g black vinyl discs, decorated sleeves, a full color booklet, and download code for the high-fidelity digital version that includes all 46 tracks.

This edition will be priced at $100 or 100 Euros and will include 4 12” 150g colored vinyl discs and everything from the regular release in addition to an A4 mini poster signed by Koji Igarashi and Michiru Yamane. This will be available exclusively at Limited Run Games for North America and BigWax.IO for the rest of the world. The vinyl colors are gold, silver, black, and pink.

Bloodstained: Ritual of the Night The Definitive Soundtrack releases in Spring 2020 and will be sold on Brave Wave’s store and Limited Run Games.