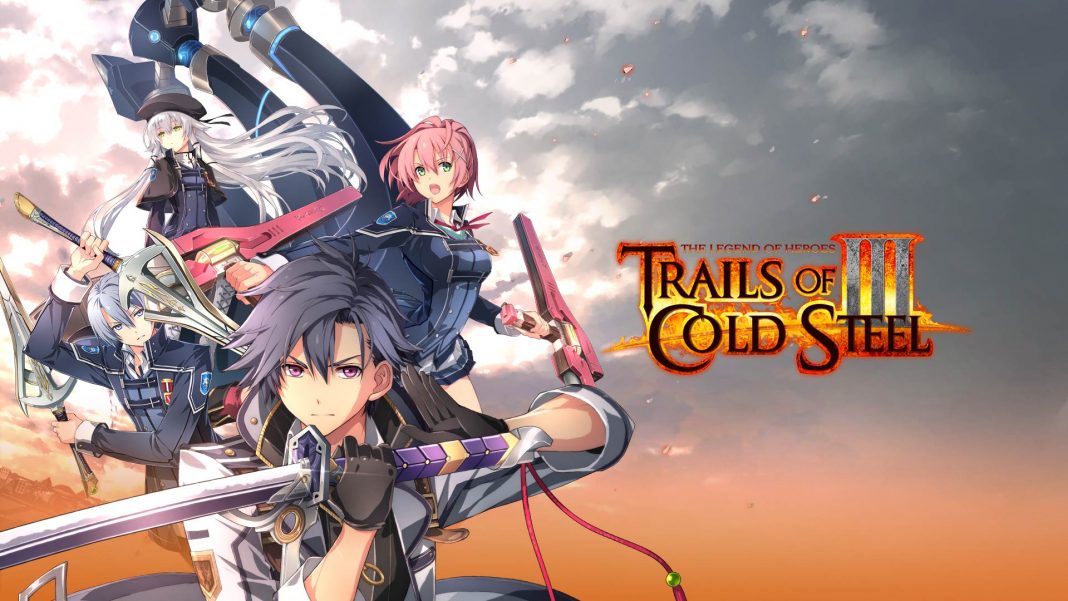 NIS America revealed the editions and box art for the Nintendo Switch version when the port was announced. Read about that here. We featured Trails of Cold Steel III in our best games of 2019, best soundtracks of 2019, and best PS4 games of 2019 features. Read my review of the PS4 version here.

The Legend of Heroes: Trails of Cold Steel III is available on PS4. It releases on Nintendo Switch in Spring 2020.