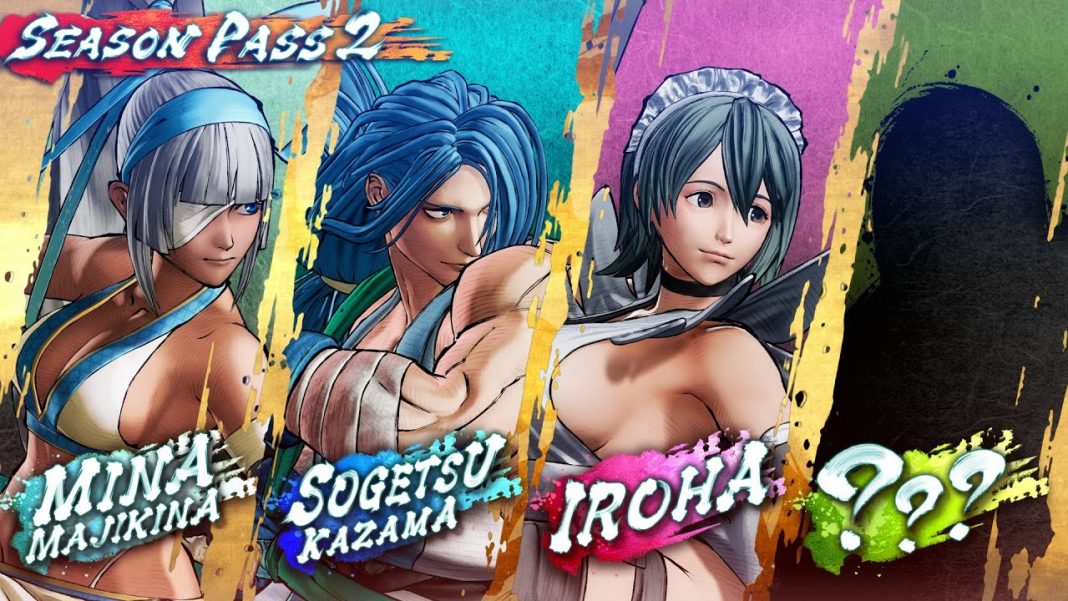 At Evo Japan 2020, SNK revealed two new character additions for Samurai Shodown. Mina Majikina was already announced alongside the reveal of the second season for the game. Fan favourite Iroha and Sogetsu Kazama are joining the game with Season Pass 2. Watch the trailer for them and Season Pass 2 below:

When is Samurai Shodown releasing on Steam?

As of now, there has been no announcement for a release window but the Official SNK Community Manager asked fans to wait for more announcements with regards to a PC version.

Samurai Shodown is now available on PS4, Xbox One, Google Stadia, and it is coming to Nintendo Switch on February 25.