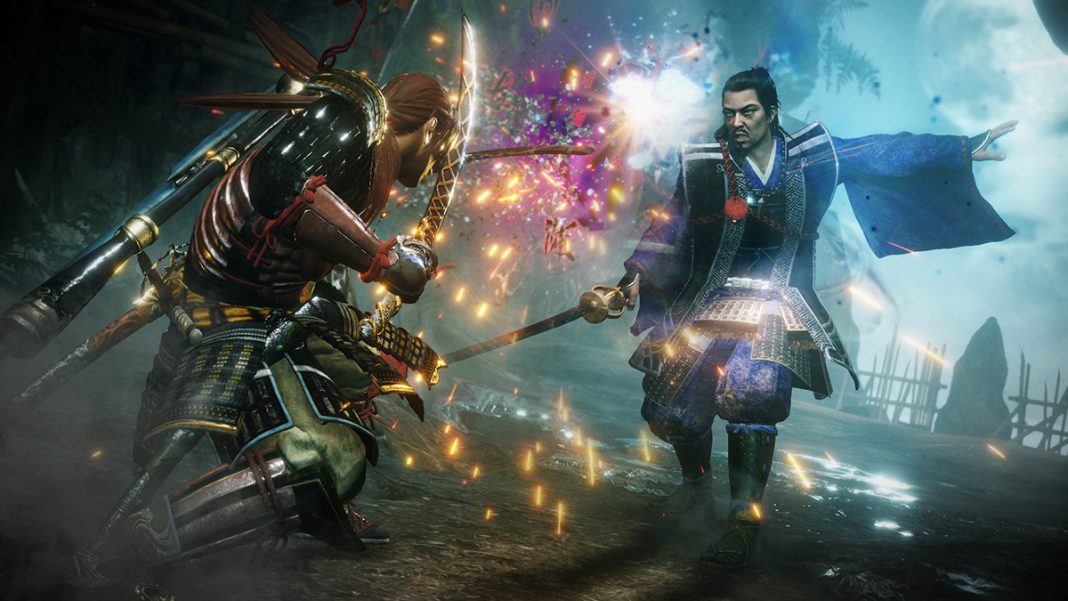 Sony and Team Ninja released Nioh 2 on PS4 a few months ago. It even had a surprise release for the Special Edition in India. Today, Team Ninja announced that Nioh 2 has crossed 1 million sales worldwide on PS4. To celebrate this, a new armor set has been released in today’s update. The Nioh 2 version 1.09 update has new missions, balance changes, a new photo mode, and a lot more. Read about the special edition and the DLC here. The new armor set available is below:

This update adds a photo mode, new armor set, new missions, a new guardian spirit, and a lot more as revealed on the official Japanese website.