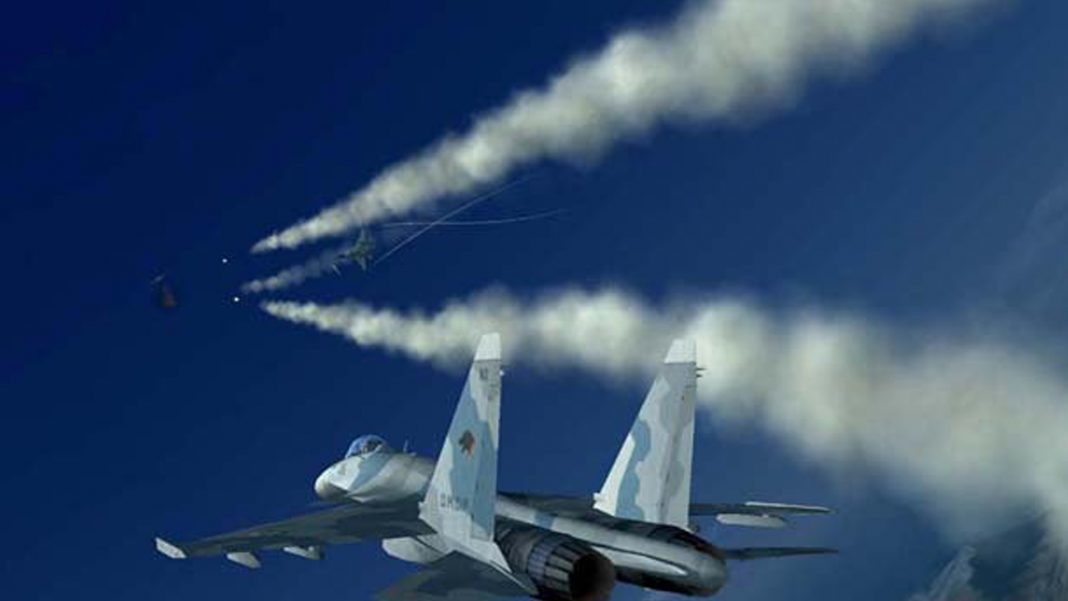 Today, the amazing Ace Combat 5: The Unsung War soundtrack has released on iTunes and Spotify worldwide. This includes almost every track. Sadly, Puddle of Mudd’s Blurry isn’t included despite being included in the original CD release. Blurry is available on its own to stream and purchase though. Check out the Ace Combat 5 soundtrack on iTunes here and Spotify here.

Hopefully Bandai Namco Entertainment continues to bring more soundtracks from its back catalogue to iTunes and Spotify in the future. Check out the artist page here.

Ace Combat 5 is now available on PS2 and it was a pre-order or first run bonus for Ace Combat 7: Skies Unknown on PS4.