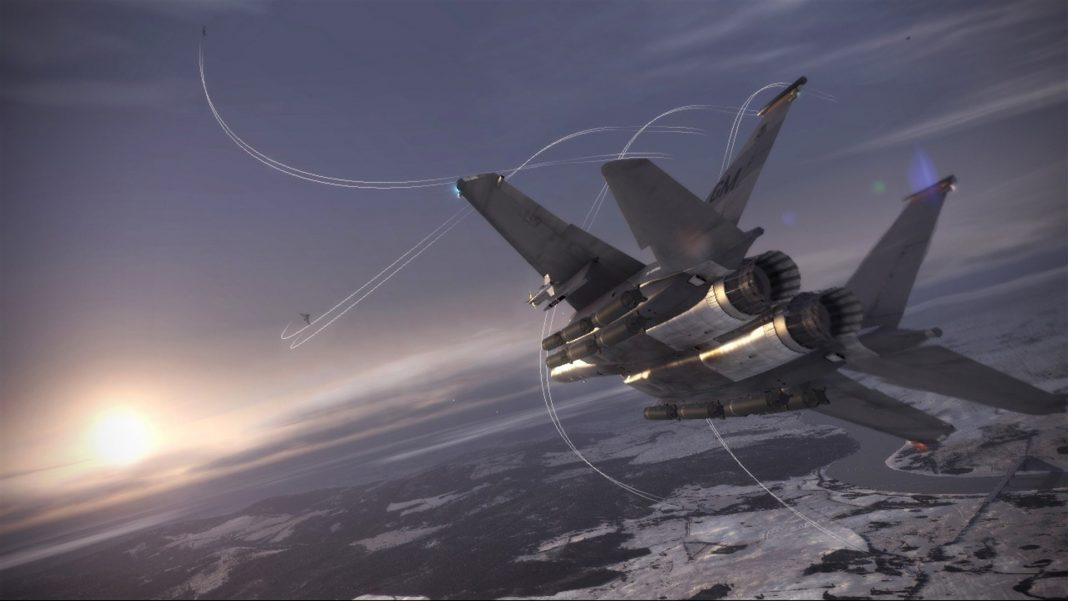 Hopefully Bandai Namco Entertainment continues to bring more soundtracks from its back catalogue to iTunes and Spotify in the future. Check out the artist page here.