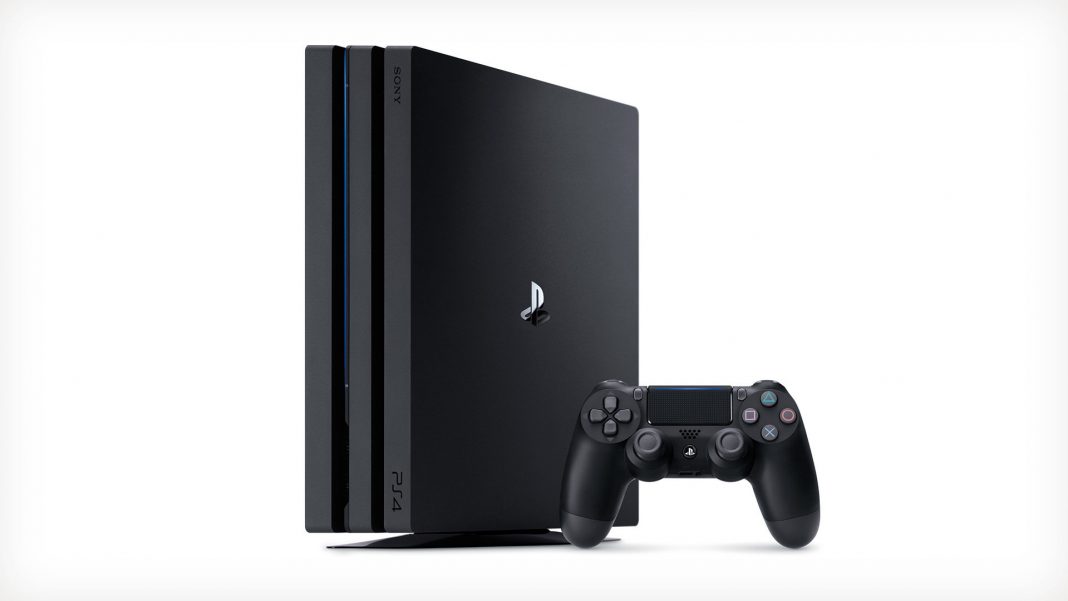 In addition to a price drop for the PS4 GTA V bundle, Sony has confirmed that the PS4 Pro is also receiving a discount for a limited time. The PS4 Pro MRP is Rs. 38,710 but will now be reduced to Rs. 36,990 and it will ship with a copy of Death Stranding as well as an additional controller. If this sounds familiar, it’s because Sony had a similar offer back in March. At the end of April the PS4 Pro reverted to its MRP of Rs. 38,710.

Similar to the recently revealed PS4 offer, Sony has said this promotion is “valid till stocks last”. However, multiple sources suggest that the tentative end date for PS4 Pro and PS4 Slim offers is June 1. If we go by past pricing history, Sony has extended promotional schemes several times before.

This round of promotional pricing is welcome particularly when these PS4 Pro units sport the newer G-chassis with a CUH-7200 model number. Also known as the ‘gamma chassis’ variant, it has a redesigned power supply and improved acoustics to make for a better experience compared to the launch PS4 Pro consoles.

Though when you consider that Death Stranding goes for as low as around Rs. 1,800 and that a brand new DualShock 4 controller sets you back by close to Rs. 4,000, it makes this new price for the PS4 Pro seem slightly worse in pure value terms.

Granted the PS4 Pro is cheaper on sites like Flipkart, but with the Walmart-owned giant listing console bundles that never made it to the country from sellers with surprisingly low user ratings, we’d suggest doing your own due diligence if you’re hellbent on buying one from that site.

That said, Rs. 36,990 makes it the lowest the PS4 Pro has ever been since launching back in 2017 and this move comes after what has been a slow quarter for console hardware sales in India. Furthermore, if we look at Sony’s history of price cuts in India, it’s pretty obvious that the PS4 Slim as been the number one priority.