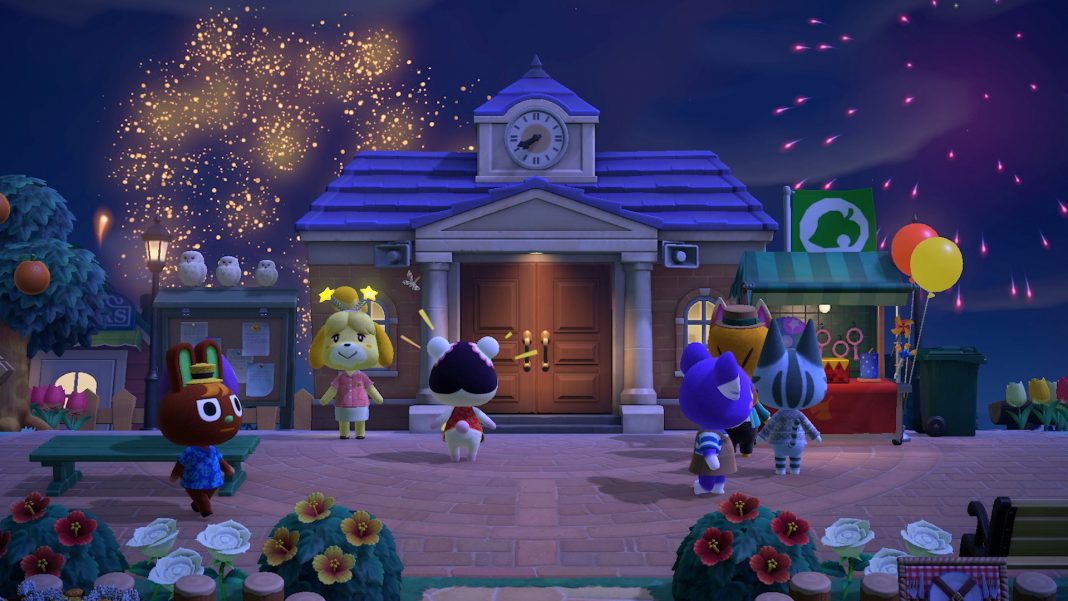 Nintendo just announced the Animal Crossing: New Horizons Summer Update wave 2 details. This is the second free update as a part of the summer update that saw wave 1 bring in swimming, diving, new donations for the museum, and more. Animal Crossing: New Horizons version 1.4.0 update patch notes will be available closer to launch later this week when this update goes live worldwide. Watch the trailer for today’s update bringing in save data backups (not for transfer to another system), fireworks, and more below:

The Summer Update wave 2 arrives on July 30 for free.

Nintendo announced the following new content and features coming to the game:

It is worth noting that the backup and restoration service being added here is separate from the Nintendo Switch Online backup and isn’t meant to be used to sync your save to another console. Details for transfer for moving to another system will be revealed later.