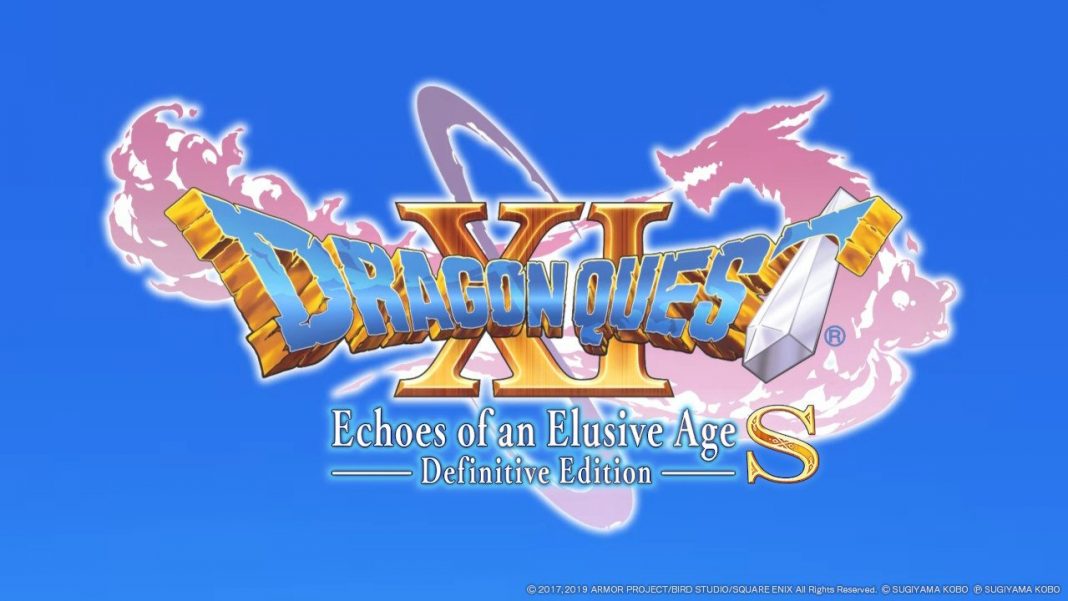 Last week, Square Enix announced Dragon Quest XI S at the Xbox Games Showcase for Xbox platforms and later confirmed a PS4 and Steam version. Since the announcement, Square Enix confirmed various aspects of the game including visuals being a downgrade from the original PS4 and PC version and also the lack of an upgrade path for existing owners on the same platforms. Square Enix’s official FAQ for the upcoming release also confirmed that it will have a separate trophy list on PS4. Today, pre-orders for all digital versions of Dragon Quest XI S have gone live including the PS4 version. Watch the trailer for Dragon Quest XI S below:

A lot of people in many regions have been wondering why Dragon Quest XI S which is the definitive version when it comes to features costs less than the original game. In India, Dragon Quest XI is priced at Rs. 3,499 right now on Steam and PS4 digitally. There is no upgrade path here for existing owners either.

Square Enix is likely doing this because by the time Dragon Quest XI S launches on PS4, Xbox One, and Steam, it will have been more than a year since it arrived on Nintendo Switch at $59.99. This lower price is also likely meant to incentivise people who own existing versions although the visual changes are not helping. People who have not played Dragon Quest XI in any form, still have to choose between the best visuals (as of now) and the most features. Hopefully Square Enix can clarify what visuals people can expect and technical details for the upcoming port soon.

Dragon Quest XI S is priced at Rs. 2,499 on the PS Store, Microsoft Store, and Steam.

As of now, purchases on the PS Store include a static theme. Nothing else has been confirmed for early or digital purchases as of this writing.