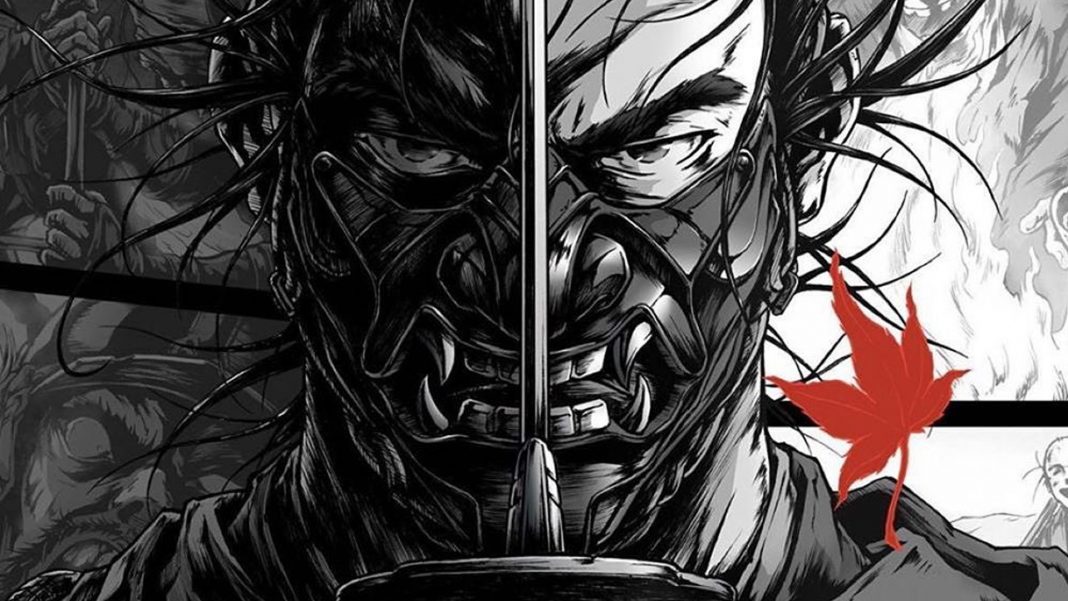 Sony already released Ghost of Tsushima’s soundtrack by Ilan Eshkeri & Shigeru Umebayashi on streaming and digital music platforms on release day. A vinyl release was announced before but details weren’t available until today. Milan Records is releasing the Ghost of Tsushima soundtrack on vinyl and pre-orders are now live for it. There is also an exclusive variant from Mondo with pre-orders going live on Wednesday. Check out a sample from the soundtrack below:

The Milan Records release is a 3 LP release in a triple gatefold package. The cover has been done by Takashi Okazaki. Check out the full cover art here. This is priced at $39.98. The Mondo release is also a 3 LP release but is limited to 500 units and uses colour vinyl. Disc 1 is translucent smokey clear, disc 2 is marbled red, and disc 3 is translucent marbled orange. It is priced at $40.

Ghost of Tsushima is now available on PS4. Read our review here.