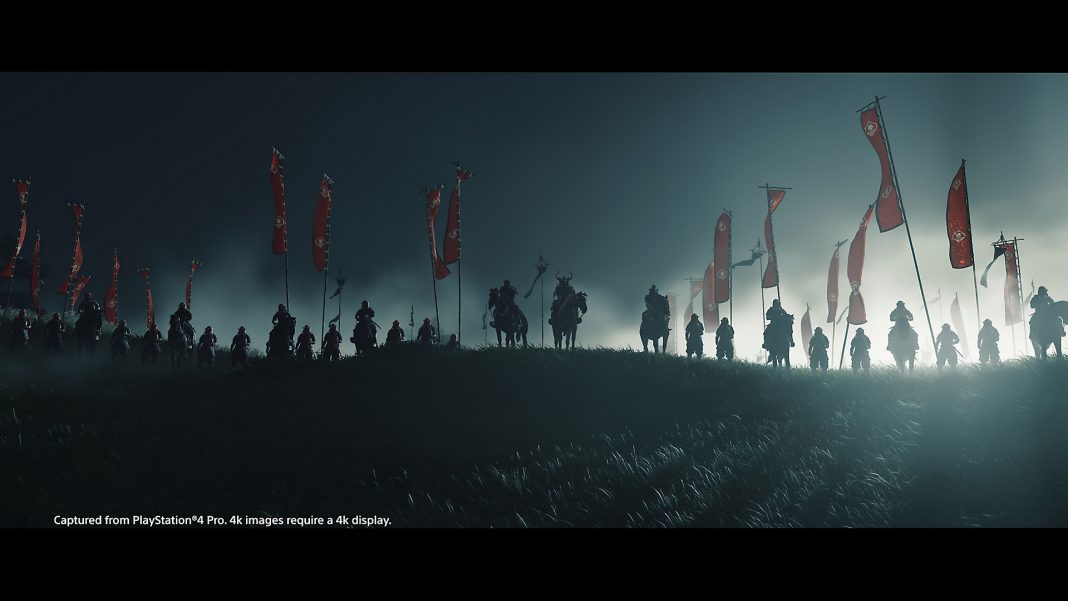 Ghost of Tsushima soundtrack on iTunes

Ghost of Tsushima’s soundtrack is out now on iTunes worldwide. It is priced at Rs. 170 in India on iTunes and $10.99 in the iTunes US store.

Ghost of Tsushima soundtrack on Spotify

Check out Ghost of Tsushima (Music from the Video Game) here on Spotify worldwide.

The soundtrack is also available on Amazon Music, YouTube Music, and more. Check out the other services here.

Ghost of Tsushima is now available on PS4 worldwide.