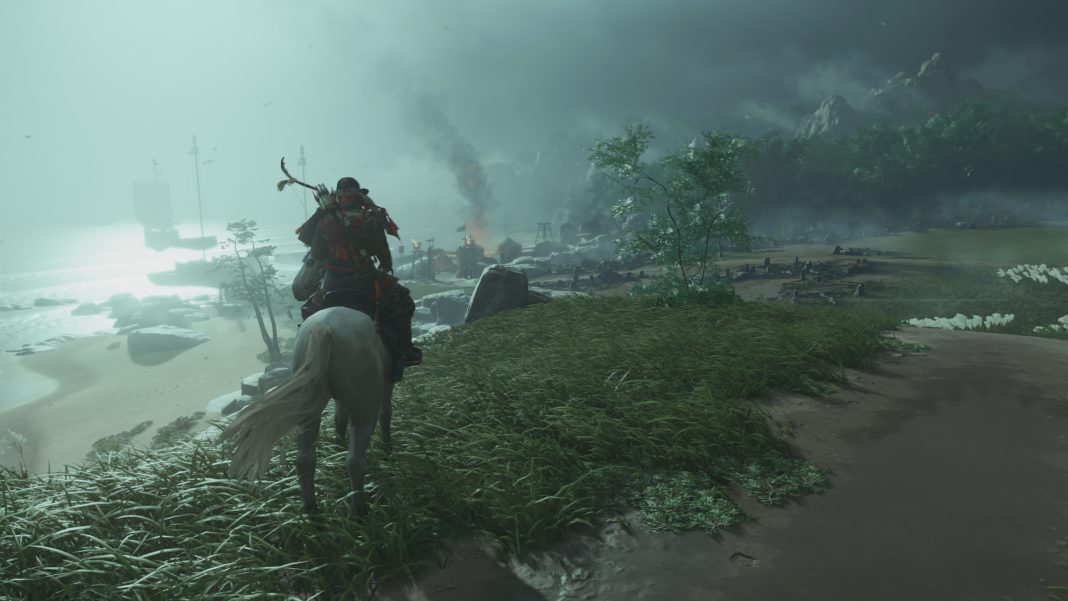 After selling out on release day, Ghost of Tsushima was recently restocked before it sold out once again. Sony’s last big PS4 exclusive is an excellent game with a brilliant photo mode. Today, Sucker Punch has posted about the first big update for the game. The Ghost of Tsushima version 1.05 update will release later today (or tomorrow depending on your timezone) bringing in a new difficulty level, combat changes for those looking for less of a challenge, and more. Watch the newest trailer for Ghost of Tsushima below:

Patch 1.05 will also include the following new options in the accessibility menu:

Lower intensity mode is meant to maintain the heart and feel of Ghost of Tsushima combat while relaxing several timing-specific elements. Combat is less intense, giving you more time to react. Stealth settings are more forgiving, and enemies take longer to detect you.

Ghost of Tsushima is now available on PS4. Read our review here.