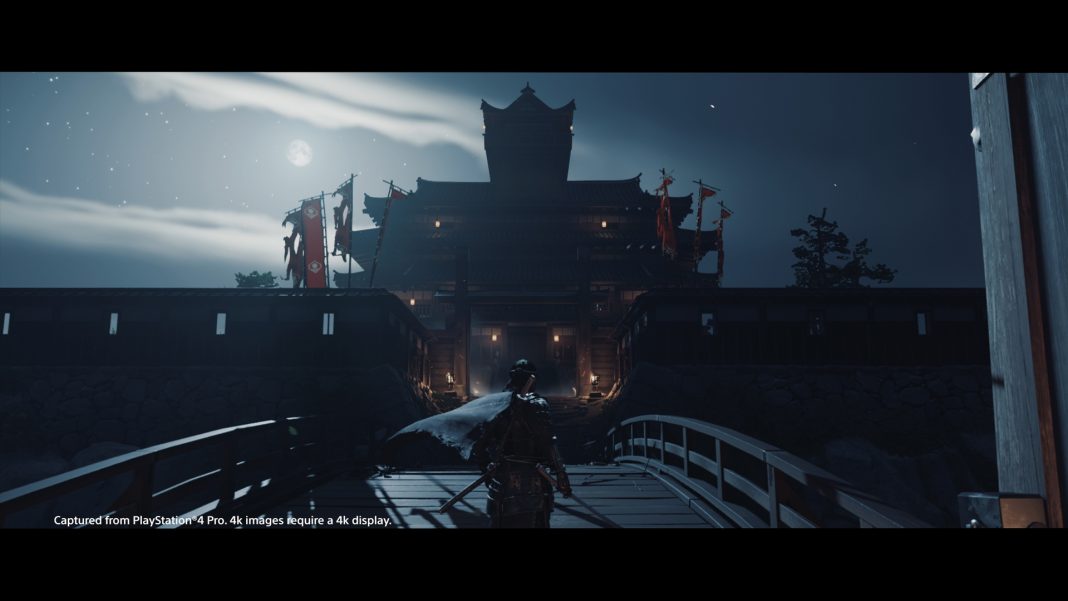 The Ghost of Tsushima soundtrack is priced at Rs. 170 in India on iTunes and $10.99 in the iTunes US store.

Ghost of Tsushima soundtrack on Spotify

While Spotify hasn’t been listed on Sony’s official link with storefronts and services for the soundtrack, it will likely be available on Spotify when the album is closer to release or on release day.

Ghost of Tsushima releases on July 17 for PS4.