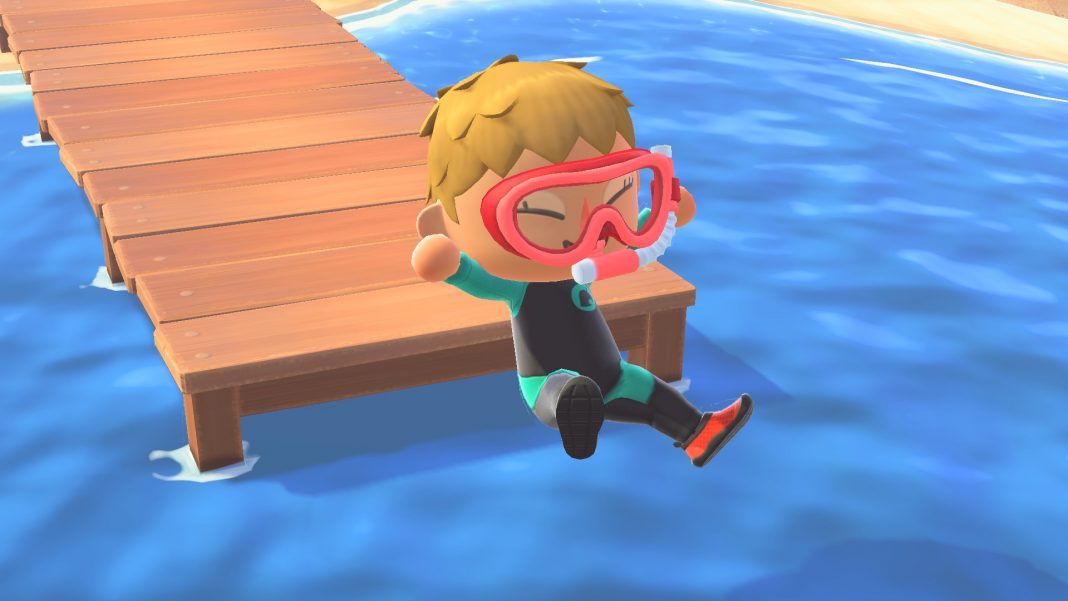 Nintendo just released the Animal Crossing: New Horizons version 1.3.0 update on Nintendo Switch. This update arrives after the big update that brought in Redd and Leif among other things in the form of the 1.2.0 update and the smaller 1.2.1 update that followed. The update download size is very small for 1.3.0 update just like prior updates and the game updated in a few minutes on my console. This update is the Summer Update Wave 1 adding swimming, diving, and a lot more Update. Watch the trailer for the update below: