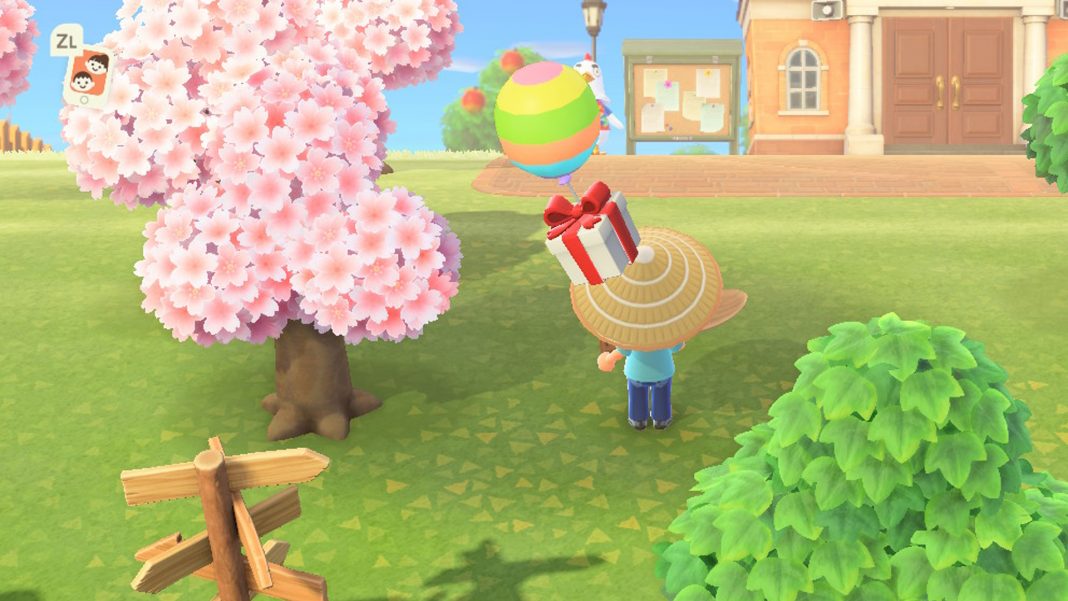 Nintendo just released the Animal Crossing: New Horizons version 1.1.4 update on Nintendo Switch. This update arrives after the Bunny Day event began and after the 1.1.2 update and 1.1.3 update that had various fixes for land, relocation, and more. If you’ve not played the event yet, check out my guide to unlock all the eggs and get new recipes here. The update download size is very small for 1.1.4 just like 1.1.3 and the game updated in a few seconds on my console.

English patch notes for this update aren’t available as of now. The Japanese patch notes are here. This update adjusts the appearance rates of Eggs until April 11. On April 12, Eggs will be easier to obtain. Hopefully this means there will be less balloons with eggs.

While the patch notes say the appearance rate for some eggs has been adjusted, they haven’t clarified whether the rates have been lowered or not. Some posts on popular gaming forum ResetEra claim this might be for balloons and not for Water Eggs.