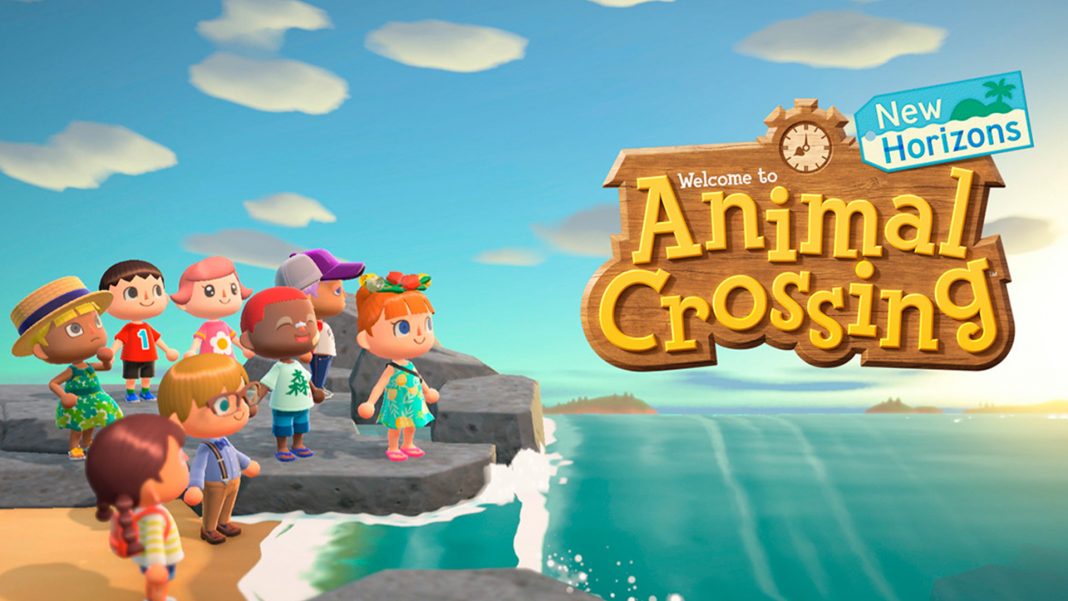 Nintendo just released the Animal Crossing: New Horizons version 1.1.3 update on Nintendo Switch. This update arrives after the Bunny Day event began and after the 1.1.2 update yesterday that had various fixes for land, relocation, and more. If you’ve not played the event yet, check out my guide to unlock all the eggs and get new recipes here. The update download size is very small for 1.1.3 just like 1.1.2 and the game updated in a few seconds on my console.

English patch notes for this update aren’t available as of now. The Japanese patch notes are here. This update is a minor update that fixes a bug that would cause balloons to not appear under certain conditions.