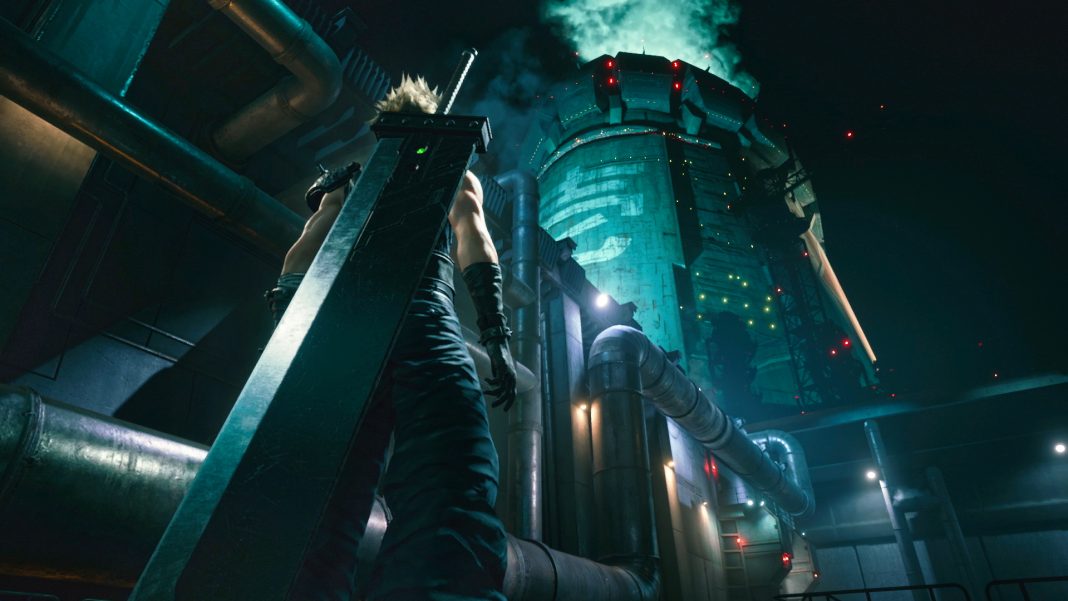 Considering Final Fantasy VII Remake’s 100GB download size, this is good news for those who have decided to pre-order it digitally. More so for fans in countries where physical product may not be available at launch due to the ongoing coronavirus pandemic, making the digital version the only way to play on release day.

Furthermore, with Sony throttling PS Store and PSN download speeds, it is possible that the company made this exception to spread the load on its server infrastructure rather than have a lot of users download it at the same time.

Earlier in the week, Square Enix revealed that it has shipped Final Fantasy VII Remake to Europe and Australia “earlier than usual” due to the ongoing coronavirus pandemic.