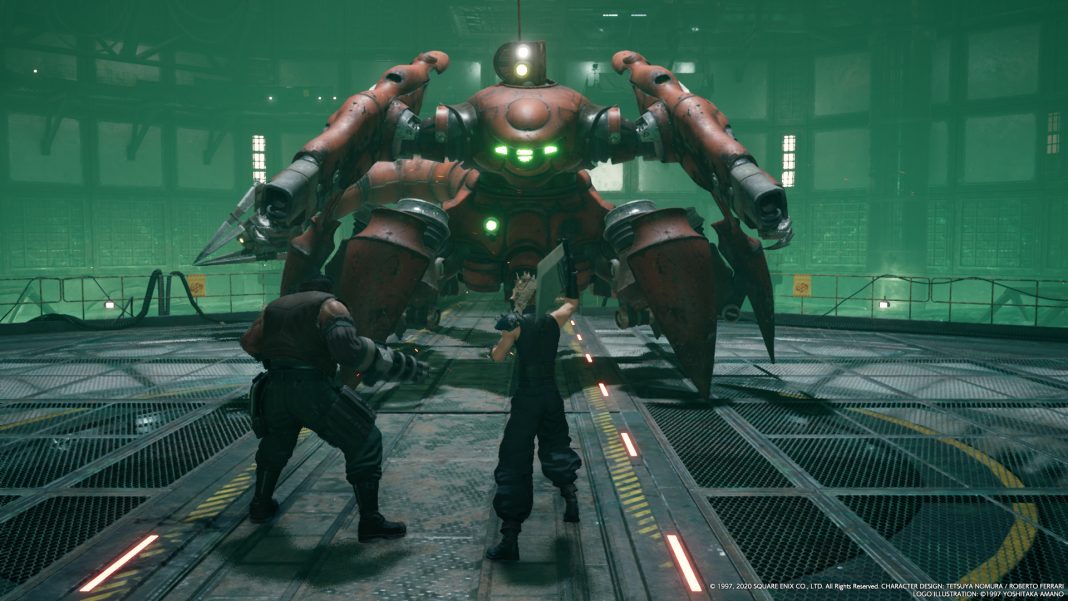 That said, we’re yet to see early copies hit. Outside of two images from the same source on Reddit and a Gumtree listing, there’s little to suggest a Final Fantasy VII Remake street date break has taken place right now. More over, the usual countries that see release dates broken like the UAE and Saudi Arabia don’t have anything yet. However, considering the hype around Final Fantasy VII Remake, expect that to change this week.

For its part, Square Enix has claimed it has no control on when the game would arrive. It made that statement before those images surfaced on Reddit.

What about the Final Fantasy VII Remake India release date?