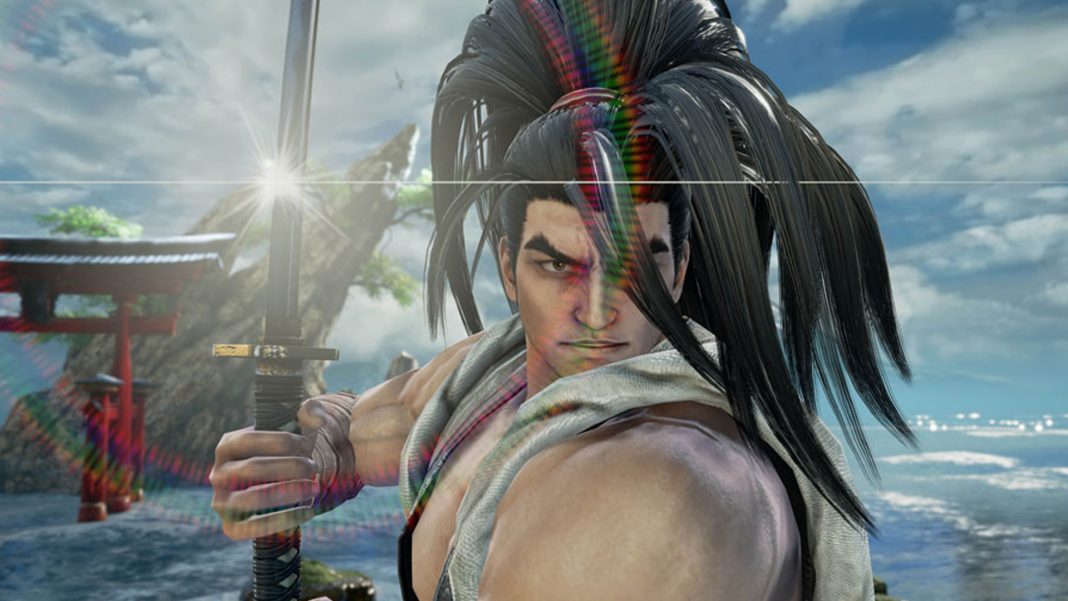 The Soulcalibur VI version 2.10 update download size is 1.014GB on PS4. The update is yet to roll out on PC and Xbox One.

The detailed patch notes including character balance adjustments are available here on the Japanese website.